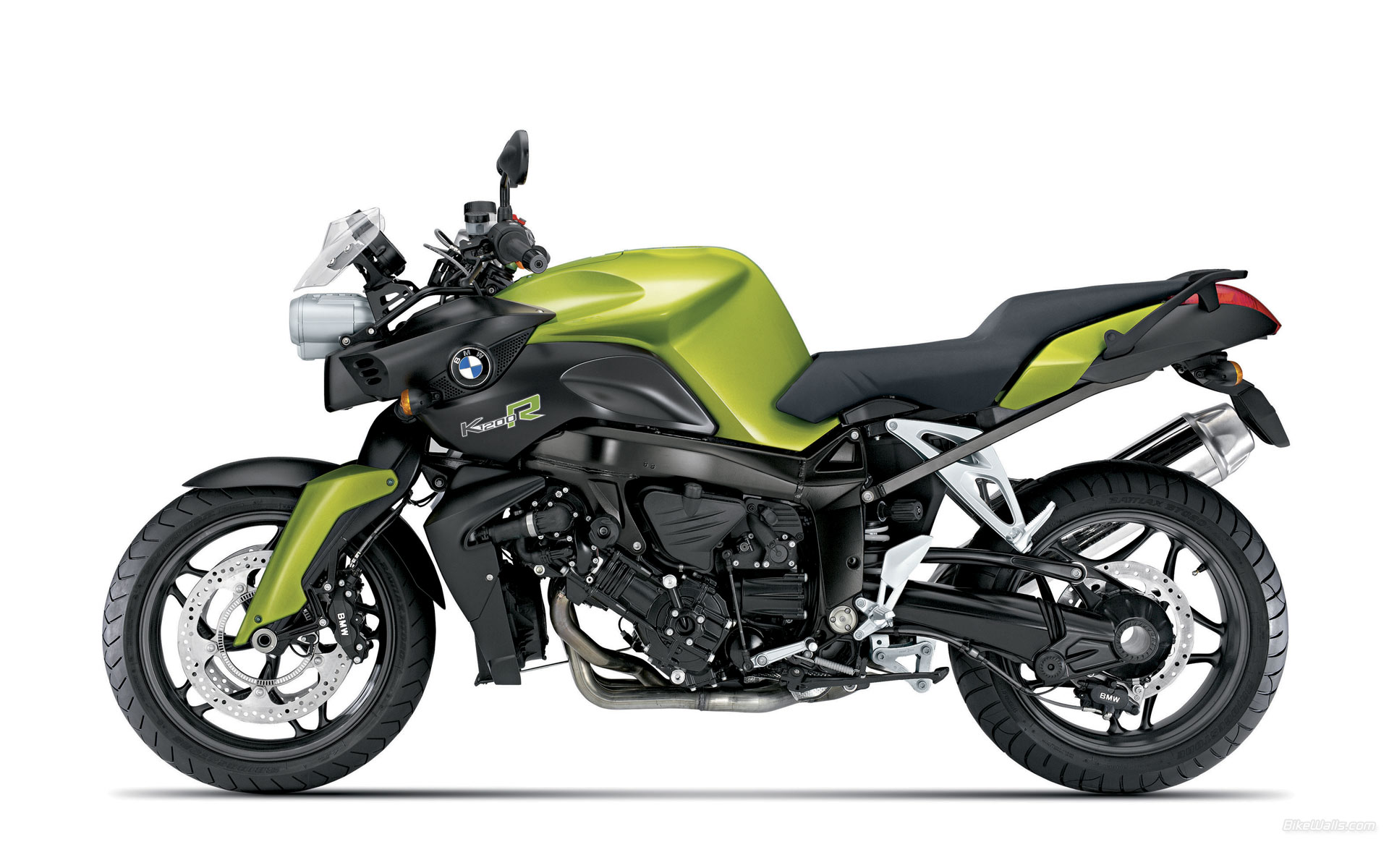 BMW motorcycles, the motorcycle arm of the Bavarian auto maker has announced that it is recalling its K1200 S, the K1200 R and the K1200 R Sport motorcycles produced between the years 2007 and 2008 due to a potential brake problem. The problem, as stated by the company is of the brake fluid that could foam under certain conditions leading to loss of braking power which under severe circumstances could lead to a fatal accident.

BMW has requested its customers of these motorcycles to get their machines checked for the problem. Owners at the risk of the foaming brake fluid will have their motorcycles retrofitted with a screen insert from BMW, totally free of charge. The recall is expected to start in the month of November this year. However, no specific date has been announced yet. BMW has also not confirmed as to whether it is a global recall or specific to some countries only. Although the presence of BMW motorcycles was negligible back in 2007 and 2008, we assume that any such motorcycle made in that time and present in India will fall under the ambit of the recall.

The K1200 R and the K1200 S are one of the very widely popular BMW motorcycles globally. These motorcycles received added limelight due to their presence in many Hollywood movies. This bike is making inroads to the Bollywood as well. Recently it was announced that Aamir Khan will be riding a BMW K1000 R in his upcoming movie, Dhoom 3. The BMW K1200 R is powered by an inline, 4 stroke, 4 cylinder, liquid cooled 1157cc engine producing 161 BHP of power at 10,250 RPM and 127 NM of torque at 8250 RPM. It is mated to a 6 speed constant mesh gearbox with a shaft type (cardan) final drive. 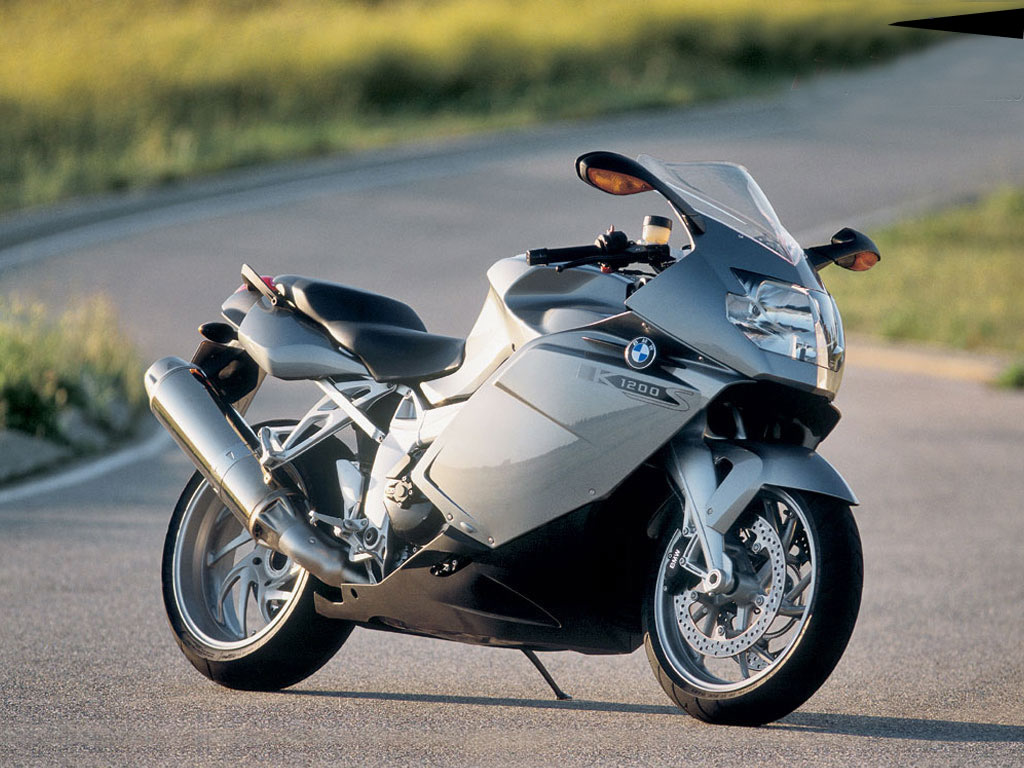