15-20 years ago we were limited to some very basic motorcycles with very less performance. Today, we have the swankiest of motorcycles adorning our streets. Some international makers are, in fact, introducing models in India as they get unveiled internationally. This ‘development’ could be attributed to some bikes which left a mark in the motorcycling history. So here I sit down and try to list five motorcycles which changed the face of Indian motorcycling. Please note we are talking only about the 4-stroke era 🙂

Clearly, it all started with the CBZ – India’s first performance motorcycle which was launched when the country was being fed some extremely boring 100 ccs. Ironically, it was introduced by the same company which started this 100 cc commuter trend! 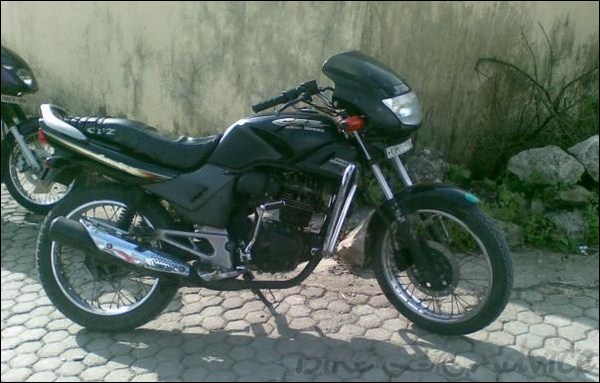 Launched in 1999, CBZ was completely different from the bikes we were used to then. It was India’s first 150 cc 4 stroke motorcycle. The original Honda-sourced 156.8 cc engine was a gem and produced 12.8 PS of power, also making it the most powerful back then. The stylish headlamp, sleek floating tank, three pod instrument cluster, disc brakes -everything combined to make it one of the best looking motorcycle India has ever seen. The bike was a perfect combination of performance and looks.

It showed that there existed a market for 150 cc machines and this was the machine that started it all. Hero Honda introduced its update CBZ* (star) which received a different carburettor which increased the fuel efficiency of the motorcycle but at the cost of performance. Later, in 2005, Hero Honda discontinued the motorcycle from the market completely.

2001 saw the birth of a phenomenon called as Pulsar! Bajaj Auto, which was then known mostly for making scooters back then, took the biggest stride of its history under the leadership of Rajiv Bajaj. 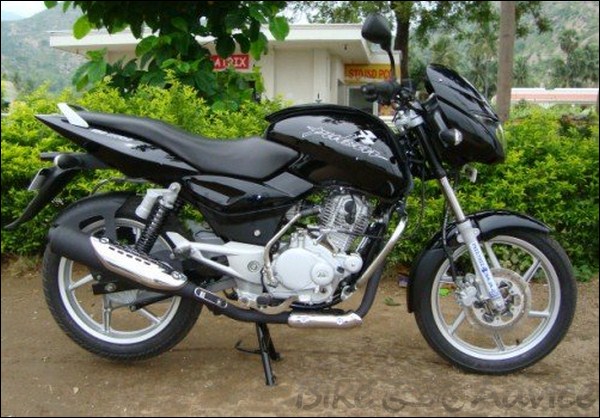 It was his vision that led to the birth of Pulsar. The bike was designed by the motorcycle designer Glynn Kerr. It featured a big muscular tank which has remained a signature of the Pulsar family. That round headlamp, twin-pod instrument cluster along with the performance on offer, aptly defined the tagline ‘Definitely Male’. The 150 cc engine made 12 PS of power while the 180 was good for about 15 PS.

The Pulsar 150 was significantly cheaper than the CBZ and offered higher fuel efficiency, while the difference between the 180 and CBZ was also negligible. This resulted in making Pulsar the most popular brand in the country and the leadership, which started almost two decades back still continues with the Pulsar brand remaining the highest sellers in the 150+cc segment.

The motorcycle which replaced CBZ as the flagship for the company was launched in 2003 and it had many firsts to its name. It was India’s first 200+ cc 4-stroke motorcycle; it was the most powerful motorcycle in the country and its 0-60 kmph sprint in around 3.8 seconds made it an immediate goto motorcycle for performance seekers. In addition, it stole a lot of thunder for its bloody gorgeous looks alone! 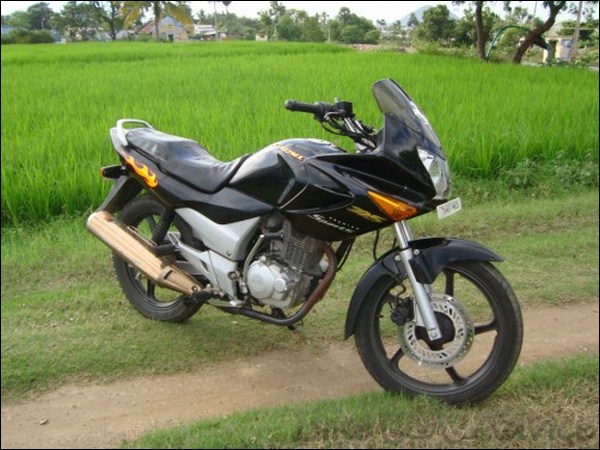 The aerodynamic half fairing, integrated indicators, sleek tank recesses, unique rear tail light design featuring twin bulbs, digital trip meter; everything made this bike a dream machine for bikers all over the country.

Karizma sported a long-stroke engine and it is still applauded for its touring capabilities. It was in 2014 when Hero took matters in its hands and launched a new-generation model which killed the brand completely! Ever since then, it was hardly finding any takers!

Bajaj displayed the biggest Pulsar at the 2006 Auto Expo and the whole country was waiting for its launch. It was finally launched in the year 2007 and became the only bike to challenge Karizma. The bike featured a lot of interesting features like fuel injection, stacked 55 watt projector headlamps, half fairing, semi-digital console, fatter 120 section rear tyre etc. 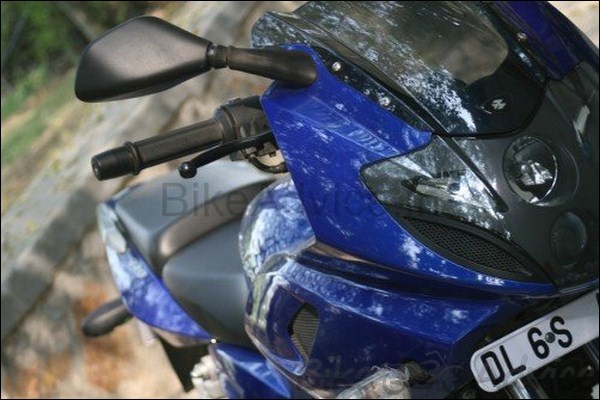 It also introduced the concept of ‘Oil Cooling’ to Indians. It opened a whole new segment of performance oriented motorcycles in the country. In 2009, Bajaj ditched the fuel injector with a carburettor, increased the power and torque numbers and slashed the prices massively. Pulsar 220 DTSi instantly became a hit and a decade later, it is still the highest selling motorcycle in its segment.

The Japanese giant which had tough times surviving in the country after the glorious era of two strokes, came back very strongly to show the whole country what it is capable of. The R15 changed the game all together. The baby R1 is considered as a benchmark in terms of performance and Yamaha showed everyone that a 150 cc motorcycle costing above 1 lakh can also sell like hot cakes. 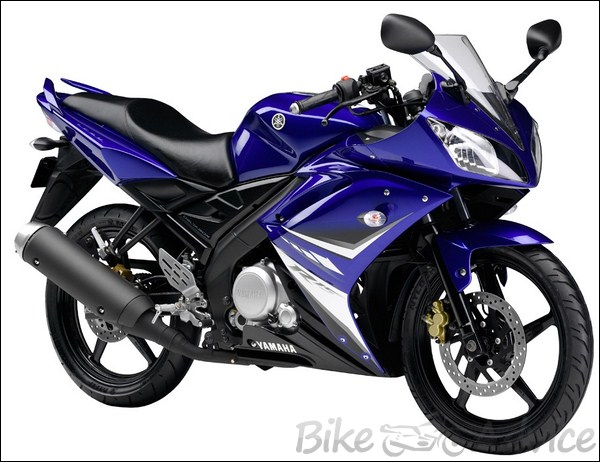 The R15 became the first bike with a full fairing in India back in 2008 when it was launched. The twin headlamps, aerodynamic fairing, sports seating posture and racy styling made it the best looking motorcycle to hit the Indian roads. Apart from its looks, the real fun was in that futuristic engine; that 150cc was the first 4-valve engine featuring liquid cooling, DIASil cylinder and produced 17 PS of power and 15 Nm of torque which was in a different league altogether.

R15 is the motorcycle which taught how well motorcycles can handle. The R15 will always be considered as an important landmark in the Indian motorcycling history for making us feel how a sports bike feels and rides.