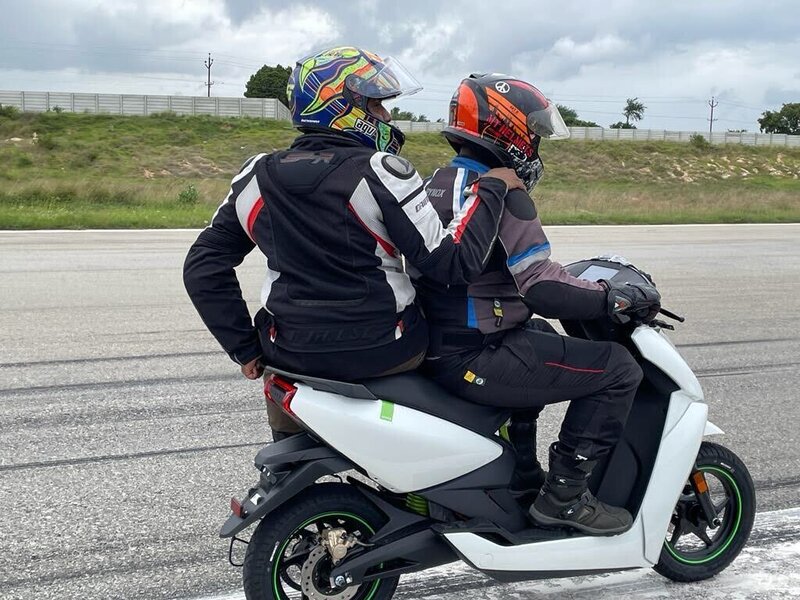 So, a few weeks back we reported that Ather have been developing next-gen 450X electric scooters, as revealed by a type-approval document. This document also revealed new battery capacity & range numbers as well.

Taking to their Twitter, Ather Energy revealed the generation number – Gen 3 – and the date of launch of the updated 450X electric scooter.

The Gen 3 Ather 450X will make its debut on the 19th of July and the event will be live streamed on their official YouTube channel.

A few of many new updates that will be introduced on the Gen 3 450X have already been revealed.

According to the document –

Looking at the Setting-1 & Setting-2 options, maybe these could be the two variants of Ather 450 – the top-spec 450X & the 450 Plus – carrying these different settings.

Furthermore, Ather could be adding some new features to their upcoming electric scooters as well, to better compete with the likes of the Ola S1 Pro which has received the new MoveOS 2 update which added a host of features.

There are also rumours that Ather might be introducing an annual subscription service to their customers. This new subscription option will offer features like OTA updates, navigation, UI updates, smartphone integration etc. for an annual price of Rs. 2,400/- w.e.f. 1st of January, 2023.