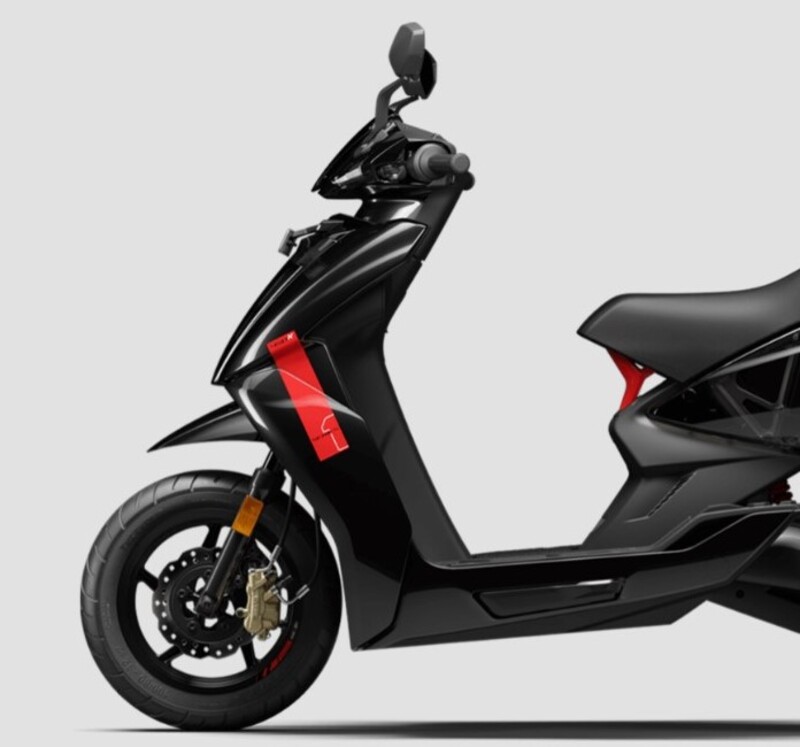 So, it was back in 2020 that Ather Energy launched their first electric scooter offerings – 450X and 450 Plus.

Since then, these two offerings from Ather have gained a unique identity & reputation in the e-scooter domain of being consistent and reliable in operations. Recently, the company has also raised a further Rs. 992 Crore in Series-E funding which will be put into further improving their fundamentals and R&D.

However, now we have in our hands an image of a  type-approval document which reveals some interesting details of the upcoming update to Ather 450 series electric scooters.

Thanks to an online portal, we have a copy of the type-approval document which reveals details of the upcoming update to Ather 450 series electric scooters.

Let’s look at them one-by-one –

Looking at the Setting-1 and Setting-2 options mentioned in the document, we predict that these might be the variants of the Ather 450 electric scooters.

In line with the mechanical improvements planned to be brought soon by Ather, it is safe to expect that the company will be adding some new features to their updated electric scooters as well.

Recently, Ather announced their proprietary Tyre Pressure Monitoring System (TPMS) accessory for their current 450 series electric scooters. We can expect that the new TPMS module could come as standard on the new update to their 450X electric scooter.