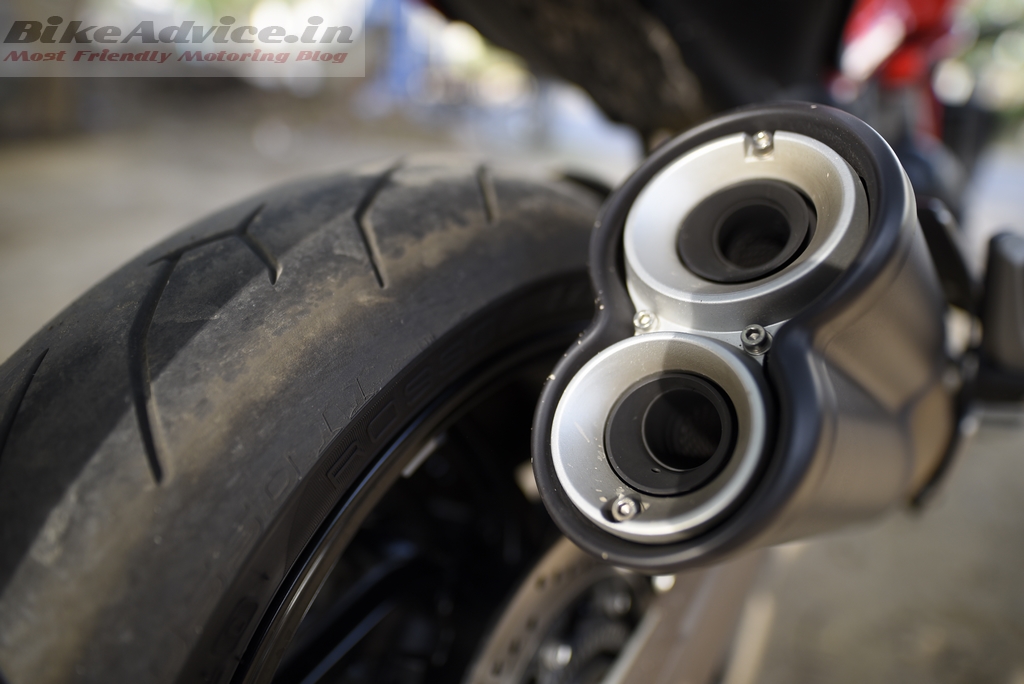 Difficult times these are for all the two-wheeler manufacturers in India. Not only are they reeling under the current tremendous sales drop, their problems are multiplied by the frequent government regulations that are being implemented. They are aware of the fact that whatever they have seen so far is just a fraction of the next big challenge – Bharat Stage VI!

India will be leapfrogging from the current emission regime of Bharat Stage IV to Bharat Stage VI from April 2020. And this time, it will not be a ‘bits and pieces‘ movement like metros will adopt the new regulations first and cars will have to abide by it in the first place, two-wheelers can follow later, etc. Each and every manufacturer, this time has to proceed to the BS6 regime together ie no manufacturer will be allowed to produce BSIV products from April 2020.

And BS6 are stringent norms which are technically challenging as well, specially for a cost-conscious market like ours. Many manufacturers have already spelled the expected price hike to be in the range of 10-16 percent for their motorcycles and scooters. This means that an R15 currently costing around 1.40 Lakh ex-showroom may rise upto about 1.55-1.60 Lakh once its BSVI version arrives (expected around November).

But more than the premium products (where customers are not as severely affected by price changes), it will be the entry level models for manufacturers that will pose a real threat. Suzuki’s Vice-President Devashish Handa recently said that this switch will require use of fuel injectors and most built-to-cost current products are equipped with carburettors. This leap to fuel injection is what will escalate the cost to undesired levels.

We are also hearing about a device called as ‘electronic carburettor’ which is touted to be a middle ground between the two and will help makers keep a control on the costs. It will be interesting to see if we will see other such innovations as well.

Honda has become India’s first mass manufacturer to officially launch a made-in-India BSVI product and it gives us an idea of how things may pan out. Activa 125 BSVI gets fuel injection and is priced at a premium of 11% to 15% (for different variants) as compared to its BSIV version.

Some two-wheeler manufacturers believe that the increment in prices as a result of BSIV will have a very deep impact on the market and the downfall may spill over to many quarters.