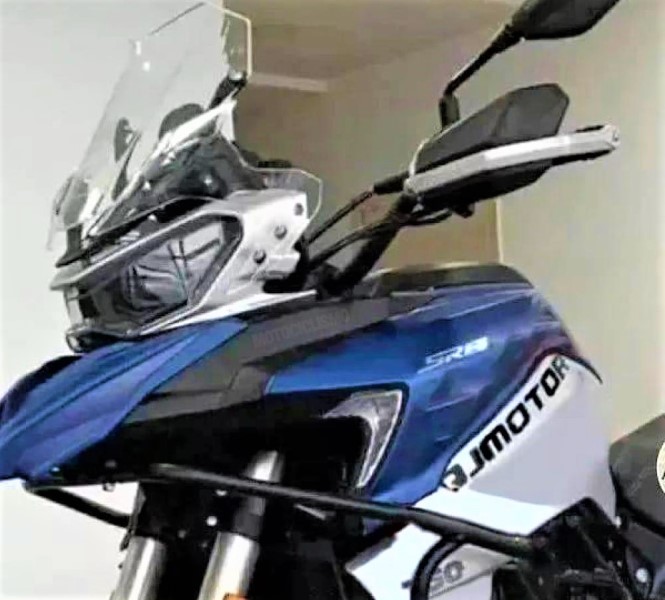 Benelli TRK800 will be a global product and we get a lot of hints about it through the revelation of its sibling QJ SRB750..

Benelli has planned a product offensive and it is keeping itself focused on the mid-capacity motorcycle segment at this point. This was revealed from the product sheet that got leaked earlier this year.

Apart from various other motorcycles that have already been snapped, the biggest TRK800 was the one that was unseen uptil now. It still remains unseen but we have gotten a step closer to the motorcycle, than ever before, with the revelation of this sibling QJ SRB 750.

Benelli is a brand under Qianjiang of China which also sells motorcycles under its own moniker. Generally, these motorcycles are very similar and are, more or less, rebadged versions of each other. The ADV version of the 750/800 platform has been previewed by the SRB 750 and the upcoming TRK800 is expected to be built around the same platform. It may get the TRK family styling but broadly it is expected to be similar to the SRB.

The SRB 750 is equipped with the company’s 754 cc parallel twin cylinder engine that also powers the 752S and the Leoncino 800. According to the official Chinese site, the 752S produces 56 KW (76.1 PS) of peak power and 67 Nm of max torque. There may be differences in the power output of the ADVs as they will be targeted for different applications.