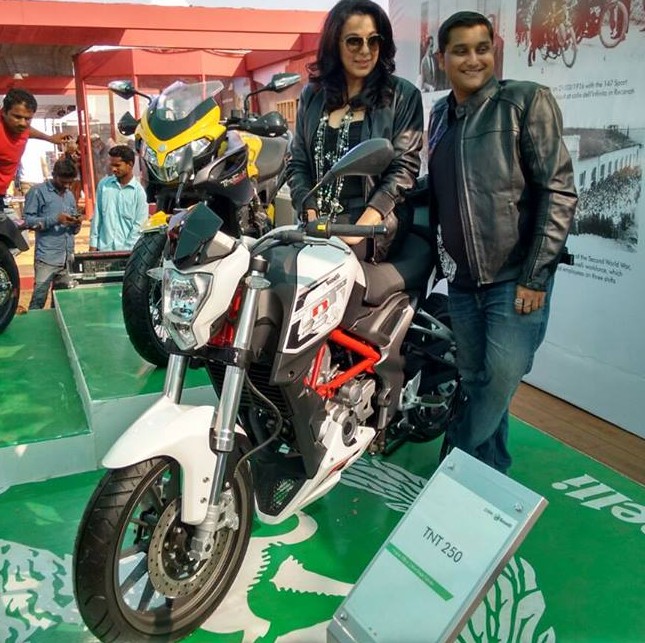 As promised, Benelli has announced and unveiled their three new motorcycles at the India Bike Week 2015. These include the TNT 25, Blackster 250 and Trek Amazonas. The company also confirmed the launch of this trio in India in the coming months. Apart from these they also unveiled the 2015 editions of five Italian bikes that include the in-line two cylinder TNT 300, the in-line four-cylinder 600cc TNT 600i as well as the TNT 600 GT, the 898cc in-line three-cylinder TNT899 and the in-line three-cylinder 1131cc TNT1130. 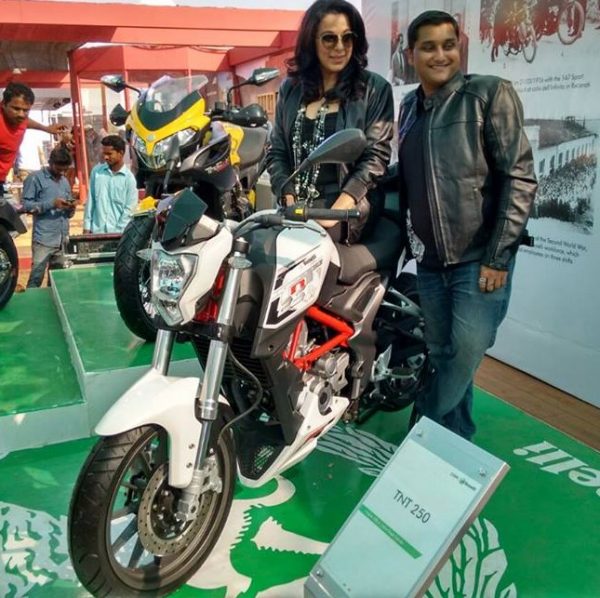 TNT 25 is currently sold in Turkey and was unveiled recently at the EICMA (under the name BN 251). The bike is powered by a single cylinder 249.2 cc fuel injected engine capable of producing 24.5 PS of power at 9,000 rpm and 21 Nm of torque at 7,000 rpm and is mated with a six speed transmission. 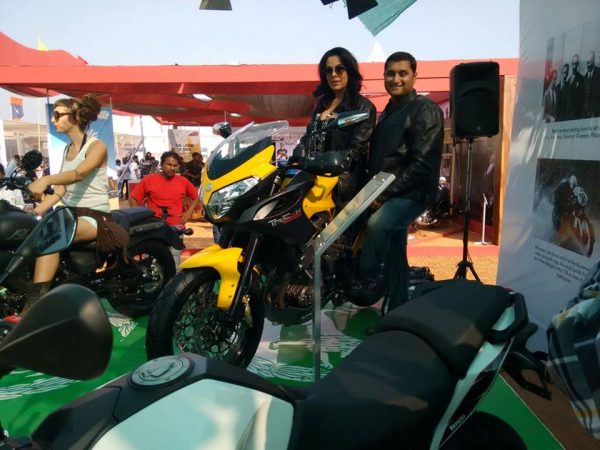 It has a dry weight of 150 kg and has a 16.5 Liter fuel tank. The TNT25 has a ground clearance of 130 mm and the bike carries a price tag of 2890 euros in Turkey which roughly translates to 2.04 lakhs in INR. When launched this bike will be the cheapest Benelli in India.

Blackster will be a rebadged Keeway Blackster which is sold in China. The twin pot cruiser has a 248.9 cc mill and that matte finished look makes it an interesting addition for the cruiser fans in India. Keeway is owned by Qianjiang Group, the same business house which now also owns Benelli. 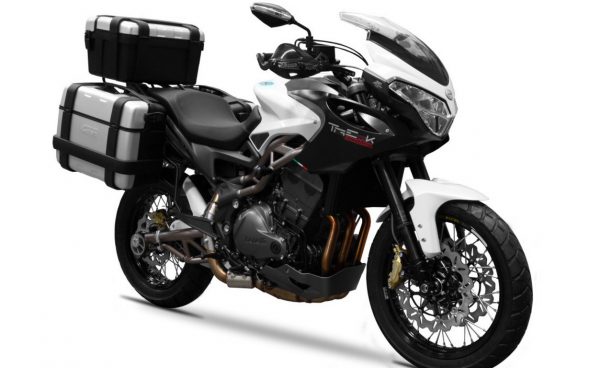 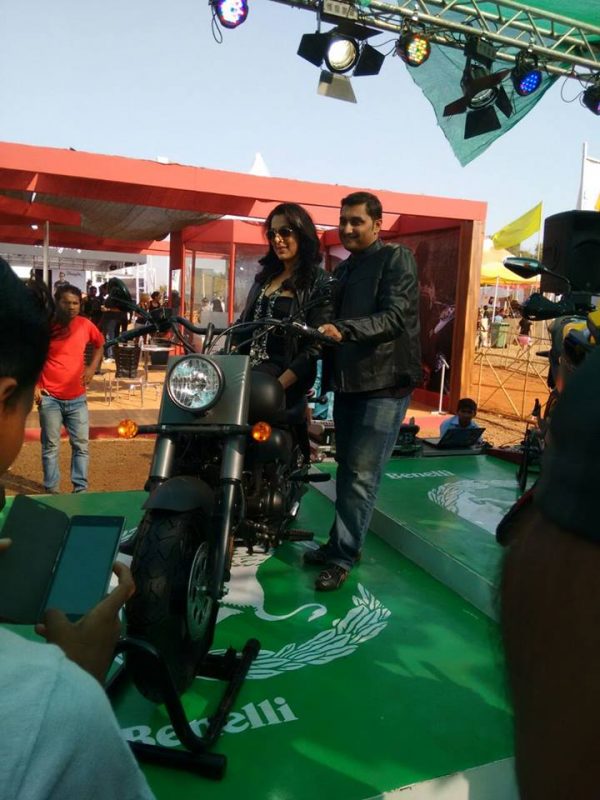 With Benelli setting foot in Indianosphere, our motorcycling market has gotten real interesting and now offers something for everyone!