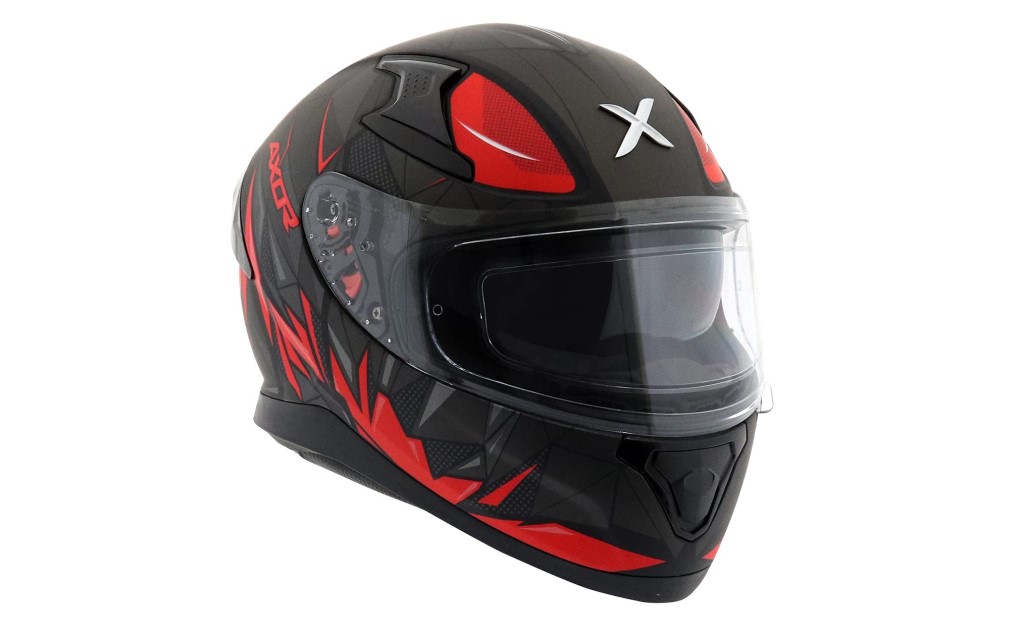 Bangalore Police bans Bluetooth use on 2-wheelers under the helmets. Helmet Associations have voiced their opposition to this move…

The Bangalore police have recently stated that using Bluetooth in-ear headphones while riding by putting them under the helmet is prohibited.

The Two-wheelers Helmet Manufacturers Associations has raised their voice against this decision of the Bangalore police. The Association states that Bluetooth technology is used and permitted while driving or riding worldwide.

Most two-wheelers and four-wheelers in the modern days support Bluetooth connectivity. It is a reflection of the ever-changing technology blending with automobiles.

Mr. Kashish Kapur, Director, Steelbird Hi-Tech India Limited says that Bluetooth is much safer than holding or using a mobile phone while riding.

He further states that Bluetooth devices are additional accessories to helmets. They are not a part of the helmet. Mostly the Bluetooth technology is used for establishing communication with other riders, or the pillion in a safer way without having to use the smartphone.

With no Dealerships How Will Ola Service Your Scooter?

Another use case of Bluetooth lies in syncing with the GPS of the phone while riding through unknown roads. So, that the rider gets the voice guidance directly on Bluetooth enabled headset instead of having to look again and again on the phone screen or stop now and then to ask directions from any other passerby.