Hi guys, my name is Shiva. I know this is not the right time to write a review for a just one year old small babe in midst of all the speculations that is happening about the various bike launches this Diwali. Being my favourite bike and a part of my life now, let me put down a small review of my Bajaj XCD 135. 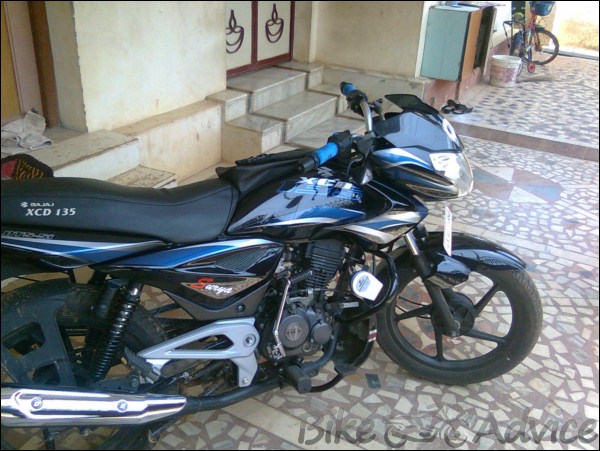 After a long fight with my dad I bought this bike in August ’09. Unfortunately bad luck followed me as i had got placed out of my home town and i had to look into it leaving my bike behind and go to NewDelhi. The bike was alone in my home for more than 7 and half months without being moved an inch.

As luck followed me this time and things started falling in line, i came back this August and to my surprise and i doubt you guys will believe it or not the bike was as new as i bought and still worked like charm which made me really happy and think that the money spent on it was worth every penny. As my bike has crossed 4000 kilometers, the review of the same goes like this.

Engine: The bike has a little heart when compared to the big brothers of the same manufacturer. The Engine is an air cooled 135cc unit that churns out a decent 10.5 bhp  that is very decent enough for a day to day commuting and also for some occasional long rides and off-roading. 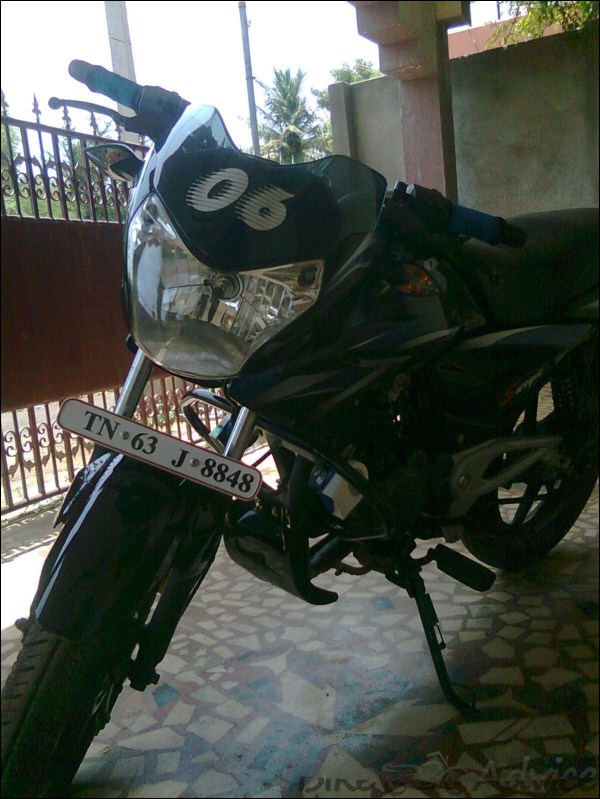 As the myth says that Bajaj engines aren’t good enough and reliable, i would like to intervene saying that whenever a brand launches a new bike there will be certain flaws that will be refreshed or rectified in the upcoming versions of the same model and Bajaj Auto is one such brand that does this kind of research and updates it’s products to the younger generation keeping the price tag seriously in their mind. My XCD’s 135cc new mill works great and is just enough for my purposes.

Handling: Each and every other bike has it’s own characteristic performance levels and this one is unique too. 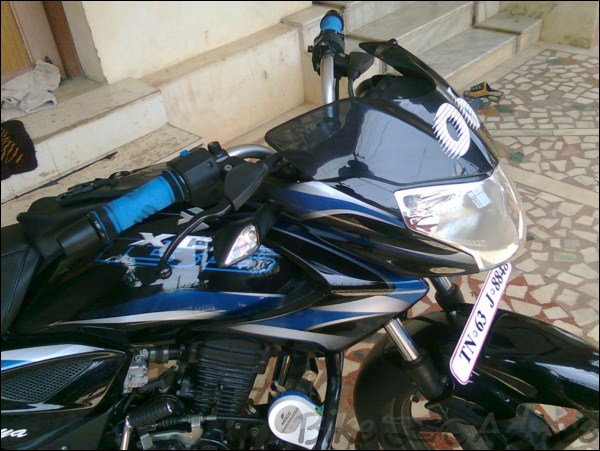 The longer wheelbasein XCD 135 adds stability and the braking is really superb within the bikes of the same segment. I’ve also done a handlebar modification by upgrading it to the Pulsar’s handlebar and the bike feels and handles great. Yes, better than the stock now.

Performance: Although the small mill isn’t a born racer, it performs it’s job pretty well satisfying my expectations. Although can’t beat bigger bikes in Traffic moto Gp’s, still performs great and is best in it’s category as far as my knowledge.

Design: As uniqueness plays a key role in almost each biker’s mind and every biker wants their bike to be unique, i think my XCD is quite unique in it’s own way. An all new Headlight with pilot lamps, an amazing and a gorgeous looking tail lamp and a beautiful headlight which is the same as of a Pulsar 135 adds beauty to the bike in it’s own polite way. 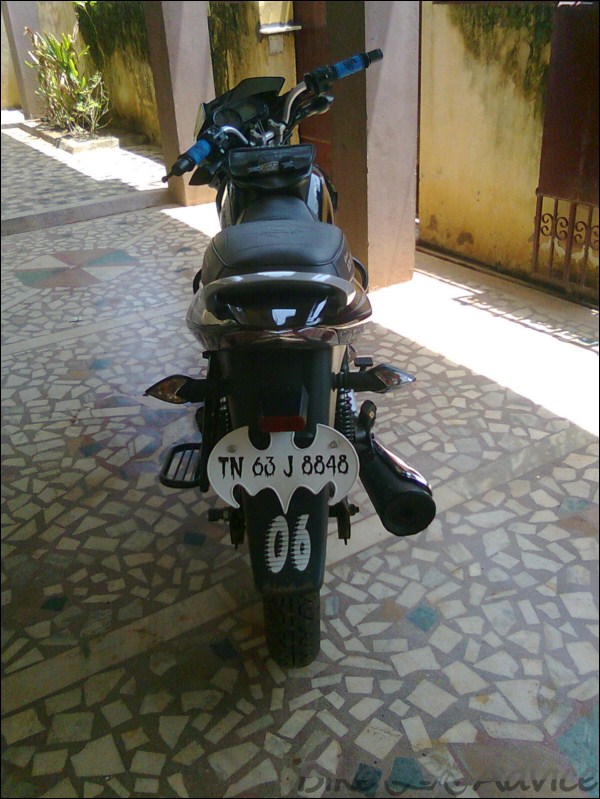 The Bike also comes with an new-age Digital speedometer with analog Tachometer and trip meter that add’s substance to the styling.

Verdict: As the review goes on like that, let’s see the pro’s and Con’s quickly

As the bike has both pros and Cons equally and being the bike discontinued from the production line all i can be proud of is that i’m satisfied with what i get from this bike and a very happy unique owner.