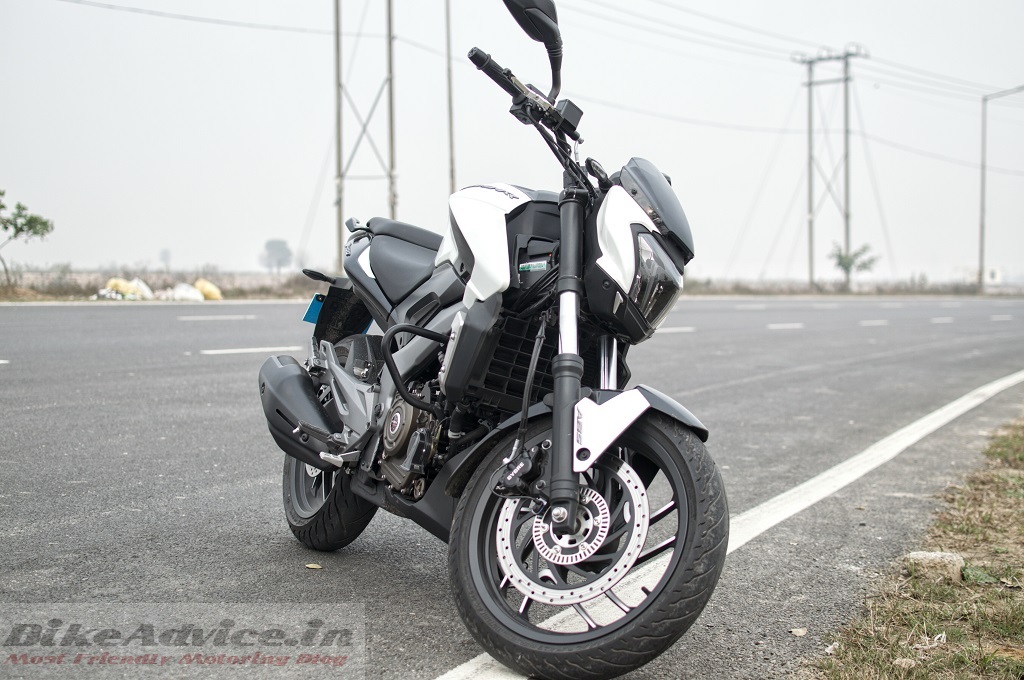 In order to sell its motorcycle in Malaysia, Bajaj has partnered with a local brand called as Modena (Motosikal Dan Enjin Nasional) which also has a minority stake of Kawasaki, Bajaj’s old partner (domestic ties with which have been recently snapped).

Modena currently sells step-throughs and scooters ranging upto 250cc in Malaysia. Through this partnership, they will assemble Bajaj branded motorcycles including Dominar 400, Pulsar, V and Platina. Currently they have a manufacturing plant in Kedah with a capacity of 1.3 lakh units. There will be a dedicated assembly line for Bajaj-branded motorcycles.

According to Money Control, Bajaj has plans to focus on Malaysia and Thailand as the prime markets to grow the ASEAN business. They have recently re-entered Indonesia with the help of partner KTM (which already sells its products in Malaysia).

The partnership will also involve technology transfer between the two companies but, considering the adamant stance of Bajaj, we do not expect them to bring Modena’s scooters to India.

All necessary clearances are received and sales of Bajaj’s motorcycles may commence as early as by next month. Bajaj may also be looking at localisation in Malaysia to enhance their cost-effectiveness for the local market as well as other ASEAN countries where they may export to (from Malaysia).