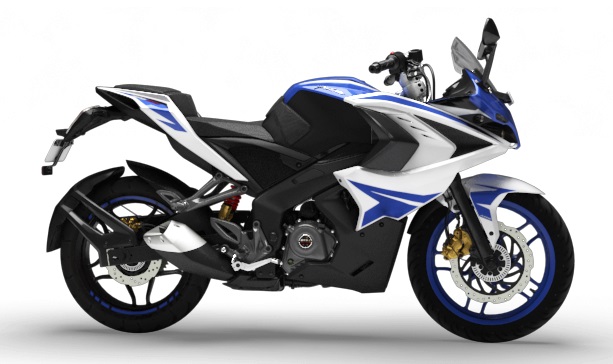 Bajaj launched the new 2017 Pulsars which were updated to meet BS4 emission norms. They also axed Pulsar AS200 as well as the AS150 from the market in the process. Rajiv Bajaj recently announced that they have something lined up in the Dominar range which they will reveal in the coming 2-3 months (more details).

In the same Money Control report, the 2-wheeler motorcycle major notified that they have some plans for the Avenger and Pulsar range as well. He said that they will pay more heed to these two brands (which are doing great for them) to increase their businesses (further).

Without being specific, he said that there will be some action which leads us to believe that they may launch new models under these two brands or less likely, there may be upgrades to the existing models.

“There is going to be action in the existing brands. There will be lots of action this year and next. So definitely the Pulsar and Avenger brands are very important for us and there will be more attention there to increase the business of both the brands,”

For the Pulsars, he may be referring to the return of Pulsar Adventure Sports (AS) brand or the impending introduction of Pulsar NS160 or something we aren’t aware of yet. But what is it that they intend to do with the Avengers? Will Avengers be updated to use Bajaj’s newer-gen platform and engines (of the NS200 etc) finally?

Apart from these two, we may see a new model introduction in the V-range as well. A while back, Eric Vas, president of Bajaj’s motorcycle business did not rule out eventually growing the V brand to bigger capacity engines.