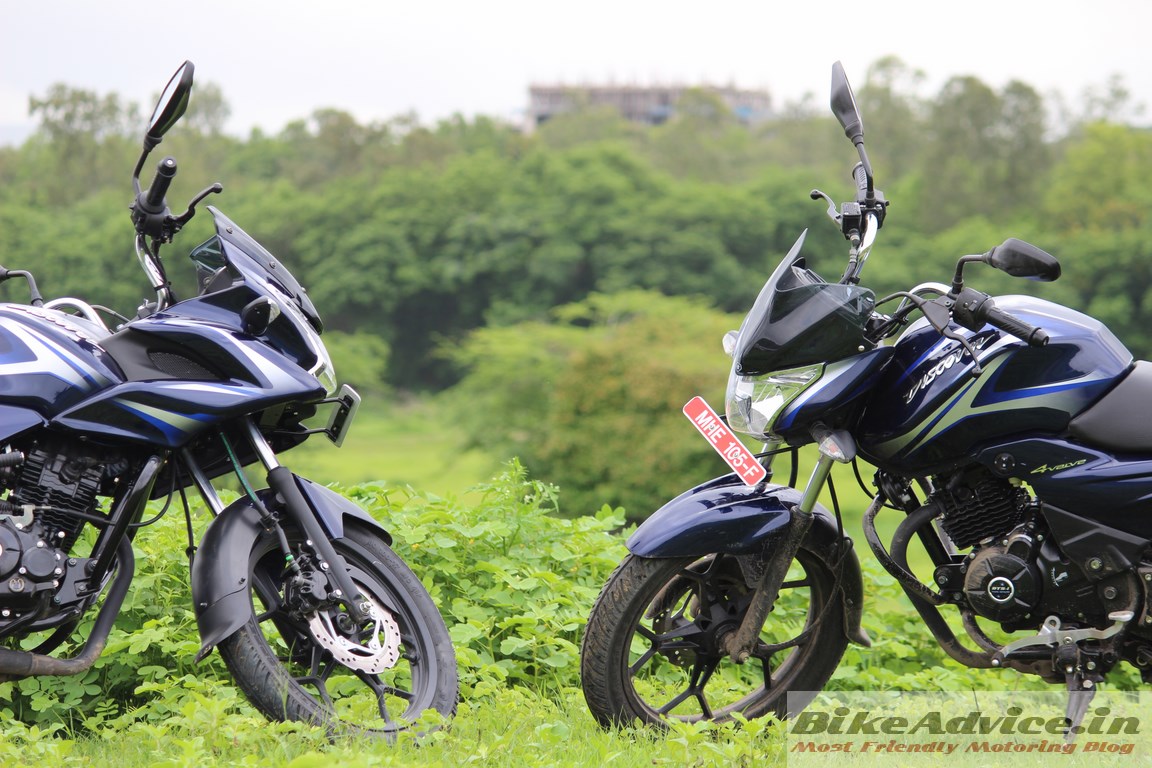 Bajaj has dominated the overall 150cc motorcycle market for more than a decade now with their Pulsar range. It continues to be a leader despite the advent of high competition but as expected, it is beginning to loosen its grip. Not only is the brand shedding volumes but it has, sort of, failed to incite new buyers into buying their latest 150s. To give you an idea, last year in November the company sold 48,363 units of their 150 cc bikes but this year, they shipped out only 41,505 units.

The Pulsar AS150 hasn’t helped them much and the 150cc VFM Discovers are also loosing steam and the NS150, though absolutely sale ready, is not getting launched for some unknown reason.

The Pune based bike maker now plans to launch yet another 150cc motorcycle however, it will neither be under the Pulsar or the Avenger or even the Discover brand! As per a report on Bikewale, Bajaj’s upcoming new brand, which was expected to be placed above the Discover family, is set to begin its innings with a 150 cc bike. Set to be launched sometime early next year, the new yet-to-be-named brand will entail products which will not be as utilitarian as the Discovers but will also not have the whimsical and whistles of the Pulsars – basically something in between!

With the Discover brand Bajaj tried to gain an upper hand over the smaller capacity bikes by giving a more powerful and bigger engine without compromising on fuel efficiency. However, they ended up confusing customers with tons of models with similar looks and not many differences. This report also claims that the ‘new’ brand, instead of complementing the Discovers, will completely replace it. Along with the rumoured 150cc, the new premium executive brand will also spawn lesser capacity  bikes in the 125cc and probably in the 100 cc segment as well.

At the very onset, we suggest Bajaj to come with a proper plan and not discontinue bikes every other day like they did with the Discovers – one of the first lessons to make the new brand a success…