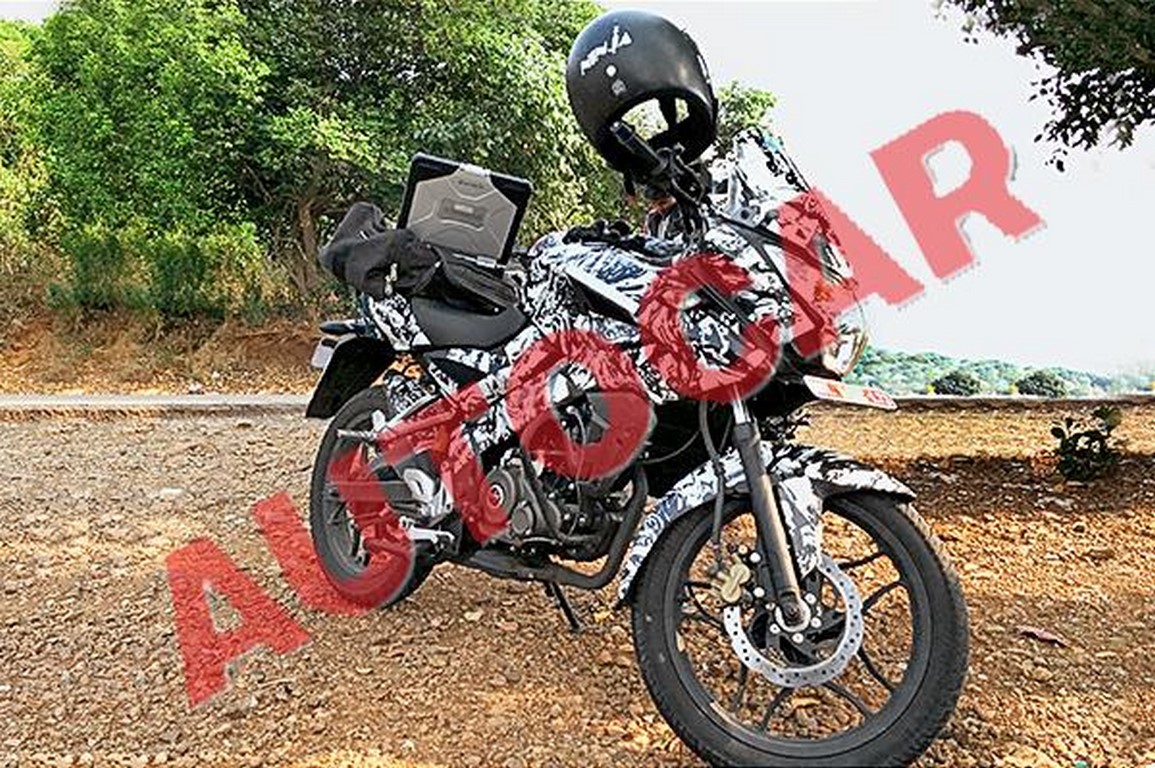 Bajaj Auto’s flagship brand, Pulsar may have got a new top model in the form RS 200 which introduces the Racing Sports category-brand into the lineup, there is more awaiting. The company is building a new Adventure sub-brand, products based on which will start rolling out soon into the markets. The smallest of them, we hope, will be the new Pulsar 150AS which will be based on the upcoming 150NS and it was spotted testing again recently by an Autocar India reader. 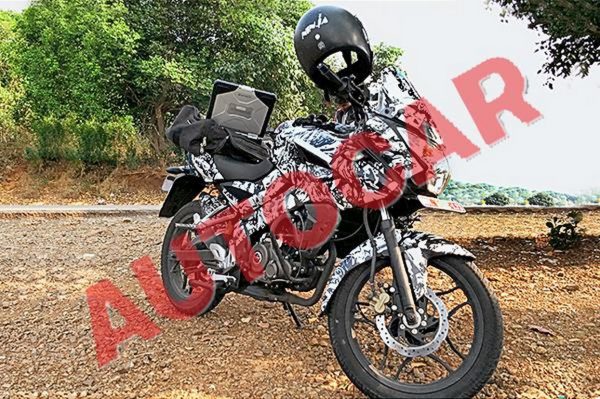 Here are some quick pointers which this mule reveals… 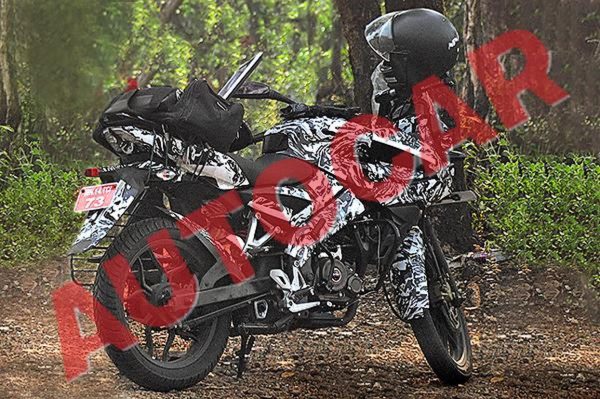 The engine bay is devoid of a radiator (unlike the 200AS) and is expected to house a carburetted unit. The bike is also unlikely to get ABS, a feature which was first introduced in the recently launched Pulsar RS200. Expect Bajaj to launch the Pulsar 150AS in the markets soon, probably after the 150NS.