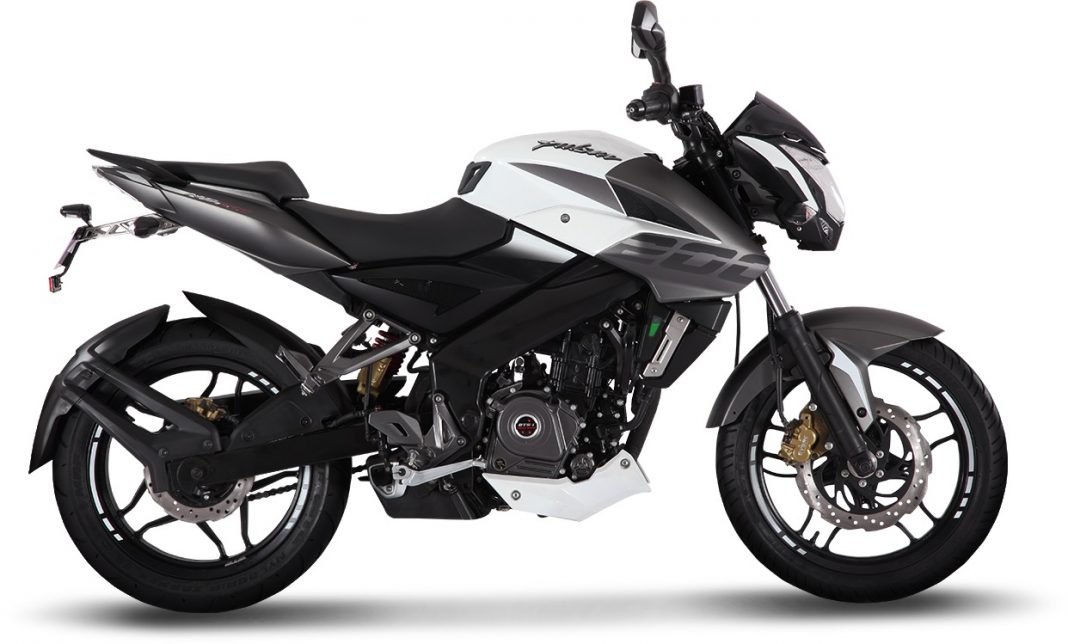 Bajaj has been very vocal about their timely transition to BS4. They went on to conduct a press conference in February and called for penalty for all the manufacturers who fail to sell BS4 motorcycles from 1st April 2017, the date when the new norms kick in.

In an update to this, they have shared yet another press release sharing more details. We are listing down the main pointers about this whole episode…

What has happened is – Bajaj says that they have invested a lot in this conversion and some manufacturers are pushing for a leeway or relaxation of a month or two to EPCA (Environment Pollution Control Authority) to exhaust their current stock of BS3 models.

Bajaj had earlier said that they want that there should be no relaxation given to anyone and if there is any amnesty being provided, it should attract sizeable financial penalty for each BS3 compliant vehicle sold (and registered) from 1st April 2017.

It must be understood that government has made it mandatory for all two-wheelers and commercial vehicles to adhere to BS4 compliance from 1st April 2017.