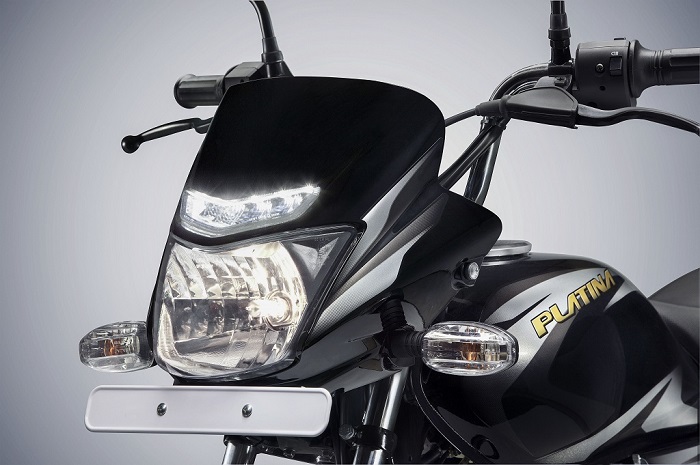 Bajaj has been losing share in the entry level motorcycle segment for sometime now. After discontinuing the Discover 100, the Pune based bike maker tried to woo customers by the Platina brand. They even brought out the cheapest motorcycle in the country in the form of the CT 100B. Now to resurrect, after the refreshed CT100 range, in comes the new 2017 Platina ComforTec!

Bajaj adds that Platina Comfortec gets a 28 per cent longer front suspension and a 22 per cent longer rear suspension. This they claim, will help the bike have 20 per cent less jerks against the leading 100 cc motorcycle. The seat is being called as ‘Spring Soft’ while the footpads have been rubberised. 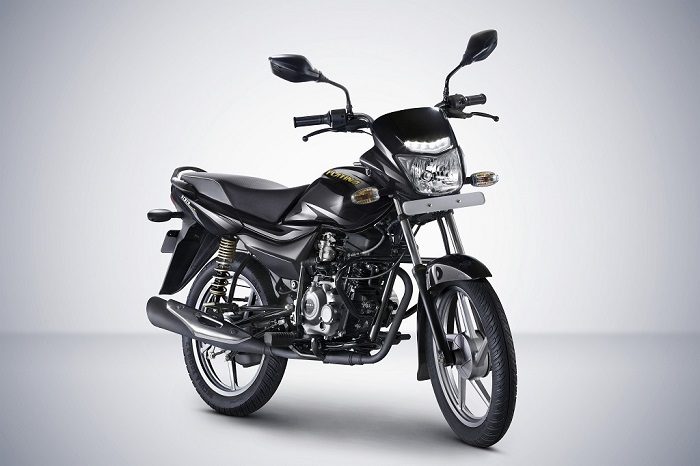 Colour options include Ebony black with silver decals and cocktail wine with red decals and the biggest change is the introduction of LED DRLs atop the headlamp which is a first in segment. Bajaj claims that this enables 88 percent less power consumption and longer life.

Bajaj is now offering the motorcycle only in a single trim – with standard electric start. For some reason the older claim of 104 kpl of fuel efficiency is nowhere to be seen.