While the whole nation was busy and occupied with the happenings at the Auto Expo 2016, Bajaj officially announced the launch of the new CT100B motorcycle which BikeAdvice exclusively revealed many a days back on the 28th of January, along with pics (link to story).

Bajaj has played the price card in the segment which is ruled by Hero. Will it succeed or not can not be predicted at this moment but for now let us have a look at 5 quick facts about the motorcycle which has all the makings of disrupting the market! 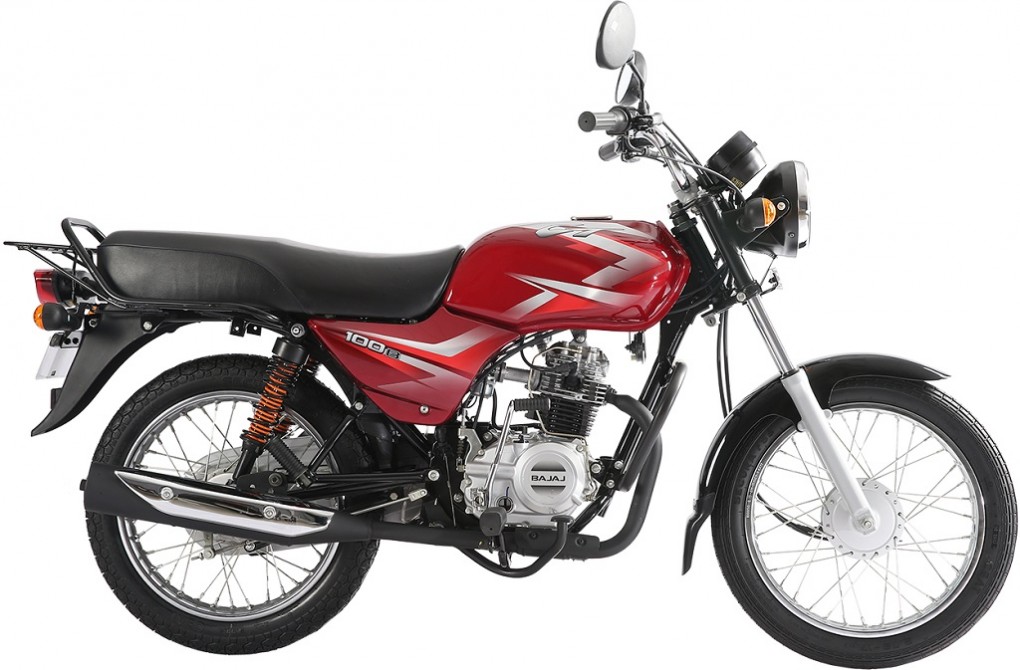 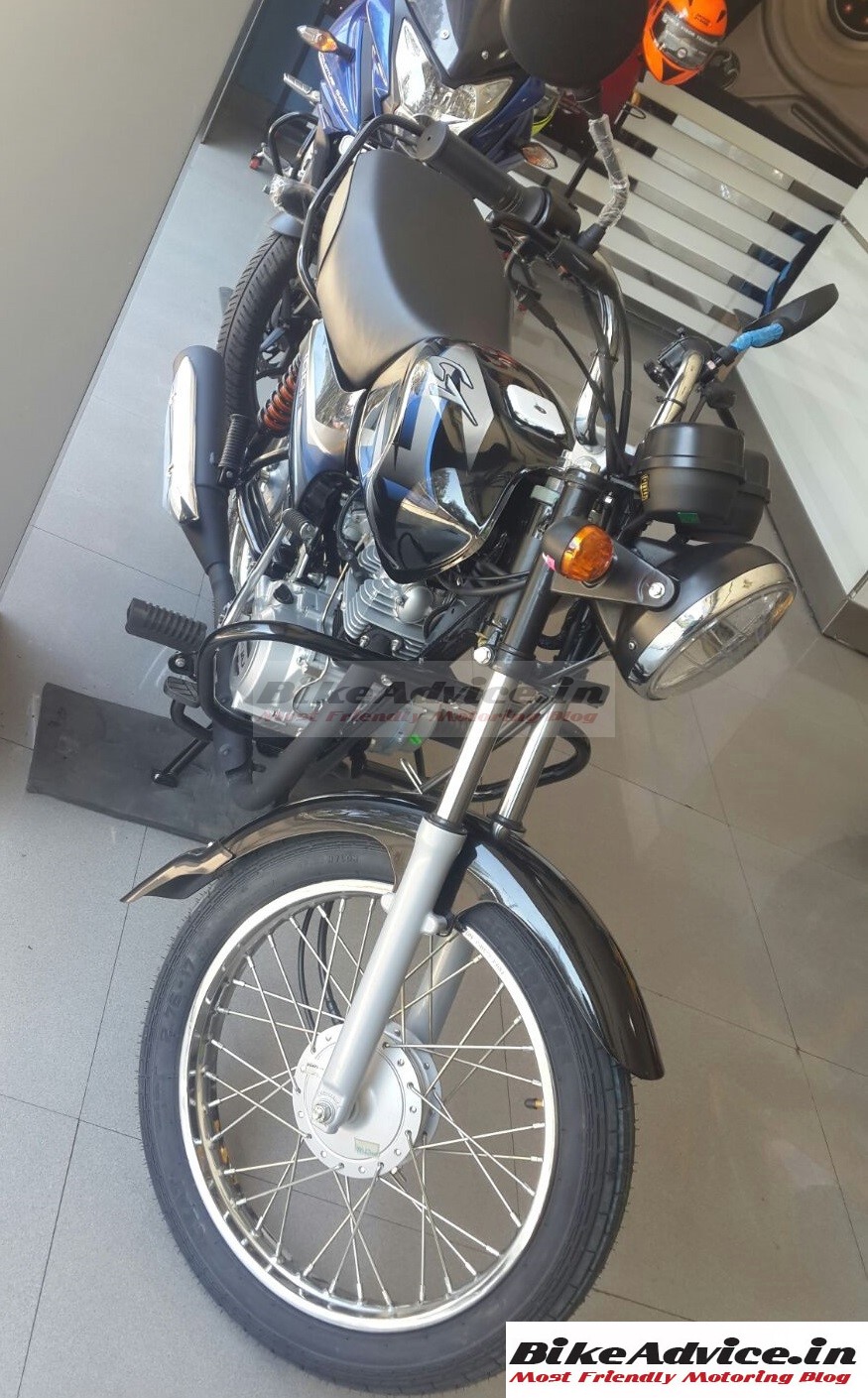 With the new CT100B, Bajaj is targeting customers who opt for second hand motorcycles due to budget constraints. The motorcycle has already reached dealerships and we believe the company will be looking at rural and semi-urban markets for its consolidation. We have asked for the official specs and the colours of CT100B and as soon as we get them from the company we will update this article.