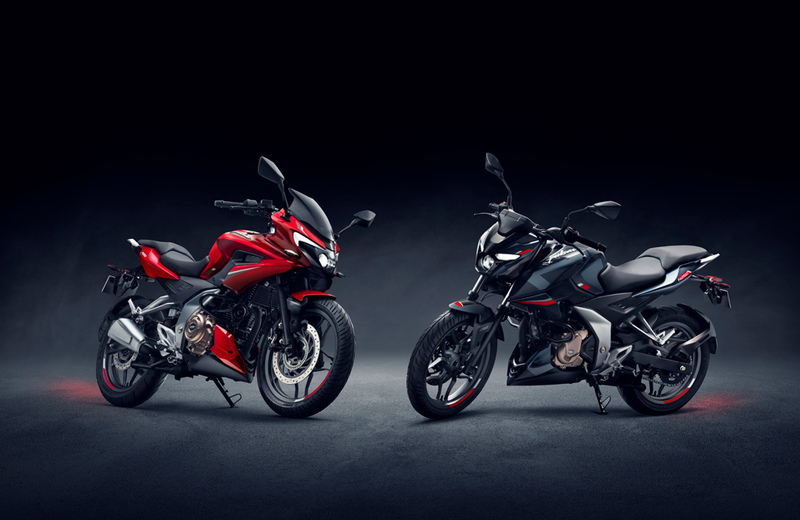 So, Bajaj Auto have filed the patent for ‘Darkstar’ name in India and have received the nod from the respective authority to use the new name as they please.

This is the second time in the last 3 months that Bajaj have filed multiple names in India. Back in July. Bajaj received the patents for ‘Dynamo’. ‘Technik’ & ‘Technica’ which we predict could be the names of new EV models, a new EV platform under the Chetak brand or both.

However, the new ‘Darkstar’ name sounds mysterious & ominous at the same time and has raged a storm of speculations on the Internet.

Some speculations are saying that there are reports that the Chakan-based manufacturer has been working on a new ADV for a while now. And the Darkstar name could be what the new Adventure bike could be called.

The new ADV bike is said to be based on the new 250 cc platform which spawned the new Pulsar F250 & N250 models. These new quarter-litre bikes boast 24 HP and 21.5 Nm of torque from a newly developed motor. A new ADV machine powered by this engine will be plenty to take on the likes of the Royal Enfield Himalayan 411, the new Suzuki V-Strom 250 SX and the KTM 250 Adventure – which produces near about the same power.

Yet, the lynchpin for the new ADV in our ever-expanding off-roader market will be the chassis.

Taking the example of the new Suzuki V-Strom 250 SX, the chassis is very similar to its Gixxer siblings, given that the setup is a tad softer. This makes the new V-Strom a great sports-touring machine. However, it makes it an under-par Adventure-tourer machine, even though the wheel sizes and good ground clearance are the saving grace.

If the ‘Bajaj Darkstar’ indeed will be an ADV contender form the company, it has to have the basic fundamentals of an ADV down to a T – Good ground clearance (around 200 mm), Improved suspension travel (170 mm & above) & Good wheel sizes (21”-18” or 19”-17”). And of course, all these elements will be useless if not backed up by a robust and effective Frame to bring everything together.

Remember the ‘Eclipse’ name Bajaj teased through their social media channels back in June?? The teaser got all of us bikers buzzing, predicting something new and sinister.

Turned out to be a new paint scheme for the Pulsar F250 & N250 siblings which made its way to the new Pulsar N160 as well. We think the new ‘Darkstar’ could be something on same lines.