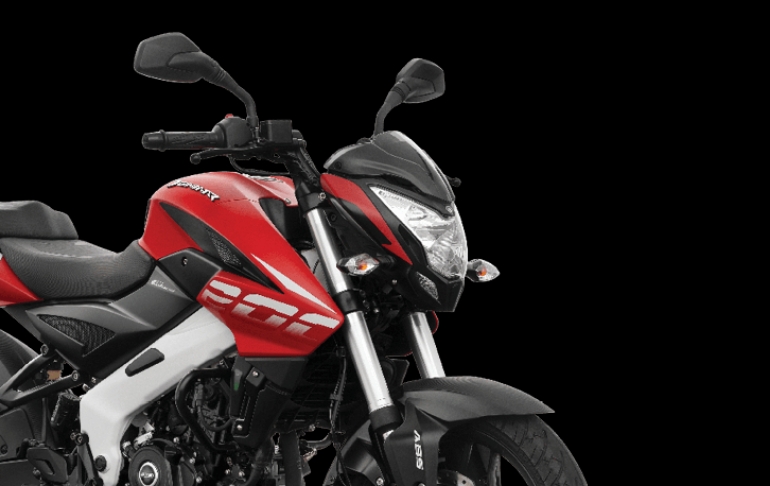 New Dominar 160 or Dominar 200 India launch is not expected, at least not in this form. But how do you see this strategy from Bajaj…?

Bajaj showcased a sports cruiser at the 2014 Auto Expo and the concept model’s name was Pulsar CS400. Back in December 2016, that motorcycle was launched but under an all new moniker – Dominar – which was supposed to be more premium than the Pulsar brand. Later on, apart from updates to it, there was a smaller, quarter liter model that was also introduced.

And in a latest, the company has debuted Dominar 200 as well as the smallest Dominar 160 in the Brazilian market. However, instead of all-new models, these are rebadged Pulsar NS200 and Pulsar NS160 respectively. The only significant difference that we can see is the chunky up-down front forks that these models sport (Indian Pulsars get conventional telescopics).

The idea behind this move is not known but may be the Pulsar brand wouldn’t have been available in that country. Or there is another possibility that the company may have kept it (the Pulsar brand name) safe for the new-gen Pulsar 250 and others that may go to that market as well.

It is the non-fuel injected Pulsars that Brazil seems to have received as Dominars, because probably they do not have such stringent emission norms till now. Apart from this the Dominar 400 has also been launched there and that is the same model that is sold here in India.

Meanwhile, Bajaj has introduced the Pulsar N160 and P150 in the Indian market on the new Pulsar platform. Here is the review of one of them…