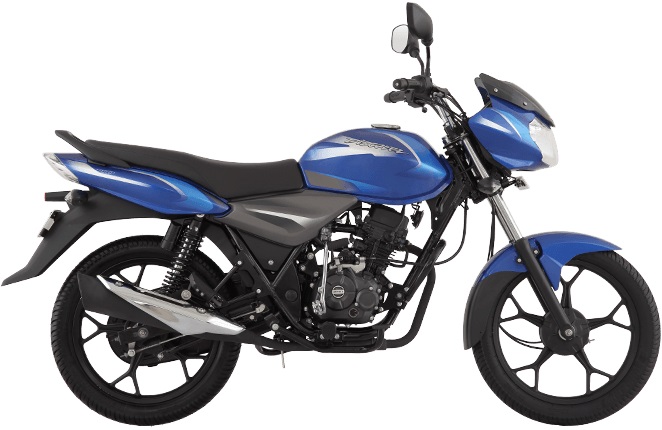 An online report claims Discover BS6 launch in the coming months. Bajaj still believes there is some juice in the brand left…

Persisting with a brand or a motorcycle is an art which has been mastered by Hero and more specifically by its arch rival Honda. For example Unicorn was not a very high seller initially but Honda persisted with it and today it is one of the largest selling 150cc motorcycle in the country. Similar is the case with Shine, Activa and many other models.

On the other hand, Bajaj is known (and often criticized) for discontinuing motorcycles abruptly. It has tried every alphabet in the language to come up with a slightly differentiated model for the Discover range. Okay, that was exaggerated but the point is even after multiple models and truckloads of configurations, (after the initial hype) Discovers have simply failed to make any impact.

In 2018, Bajaj brought back to life two new Discovers – in the 110cc and 125cc segments. Both the models did a few thousand units per month initially and then things started to fall. In the last 9 odd months, the total sales from the Discover brands were under 5000 units, combined. These are extremely disappointing numbers for motorcycles in India’s largest selling segments.

So, when Bajaj very recently dropped the brand from its new, updated website, it was expected that this could (or let us say should) be the end of the Discover brand. But a latest report at Autocar claims that Bajaj is not done with Discovers yet and the sub brand will make a comeback. It hasn’t provided a timeline but it just says that Bajaj is not going to axe the brand and its return could be a little delayed because of the COVID-19 pandemic.