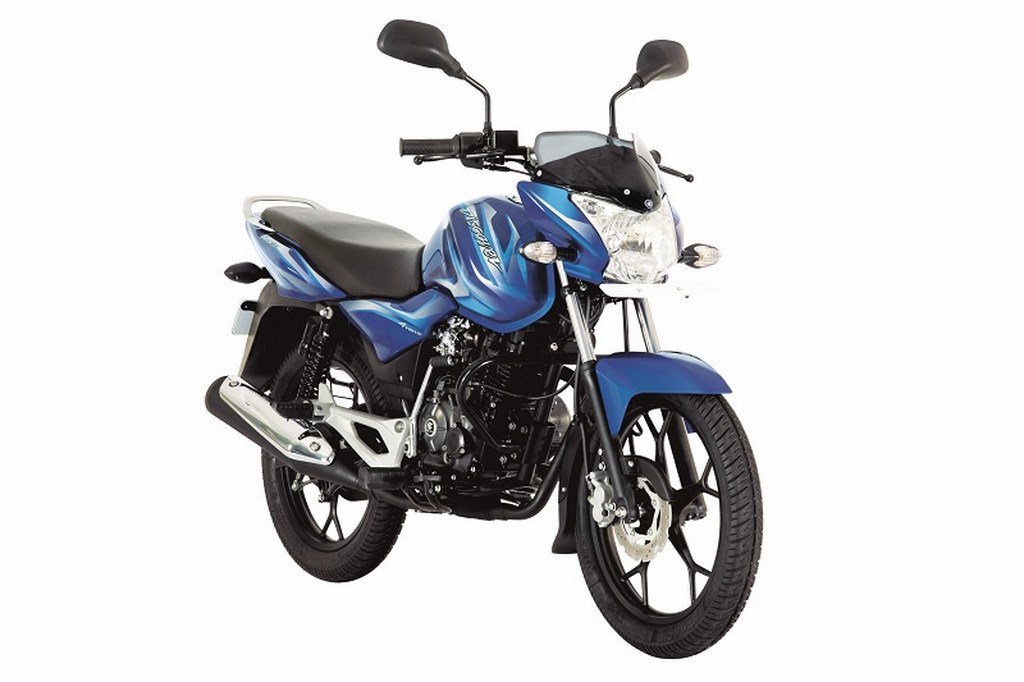 I have honestly lost count of the times Bajaj has introduced or axed a Discover model in India and I am sure, 90 percent of the product planners within Bajaj must have too! But unfortunately, despite being a nice offering overall, it has not been able to help Bajaj rake up significant sales share.

In an update, they seem to have discontinued three more Discovers from the lineup – Discover 100, 100M and 125M. They have taken all these three bikes off their official website and even if you click on one of the slider which features the Discover 100, it redirects to the Discover brand page which only showcases Discover 150F under ‘Models’.

The Discover brand was originally introduced as a 125 cc commuter motorcycle which had a slight premium touch associated with it. However, the management soon realised that to rake volumes they have to diversify into the volume segment. And what followed was a plethora of Discovers which even included a 135 cc variant as well as a 92 odd cc baby Discover! Each of them came like a fresh ray of hope but were shelved with the changing season. 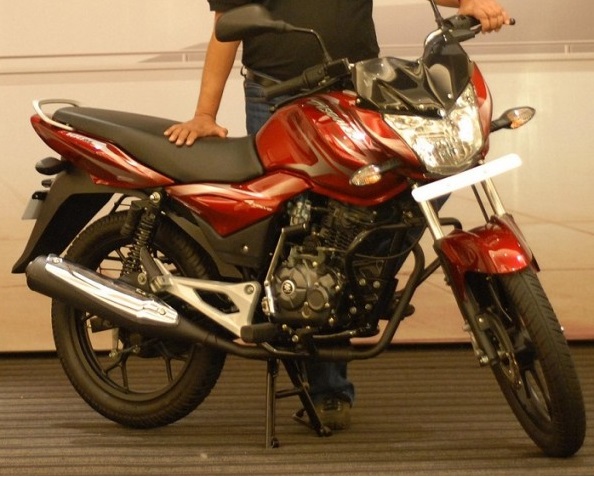 Now, there appears to be a bigger game plan here. While listening to the speech Eric Vas gave yesterday at the new Avenger’s launch, he calmly said in a statement that their ‘….Discover, which starts from 125 cc…‘.

So, it appears that Bajaj has decided to trim and simplify the Discover series with limited offerings – which include the Discover 125 and Discover 150S & 150F at the moment. 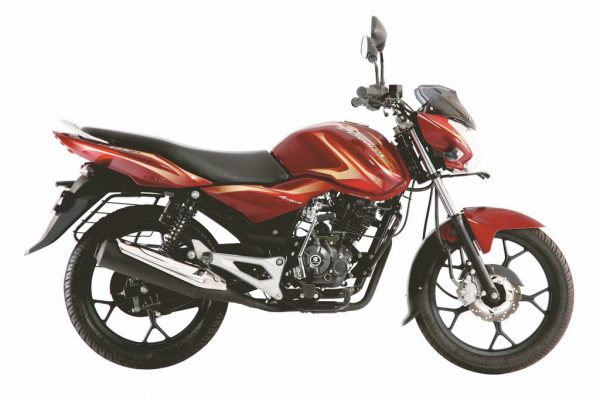 This may also hint at another bit – Bajaj may be making space for their new upcoming brand which is also expected to work in the similar space (more details).

But seriously, the whole gameplay of Discovers was terribly confusing and frequent discontinuations do not help much!