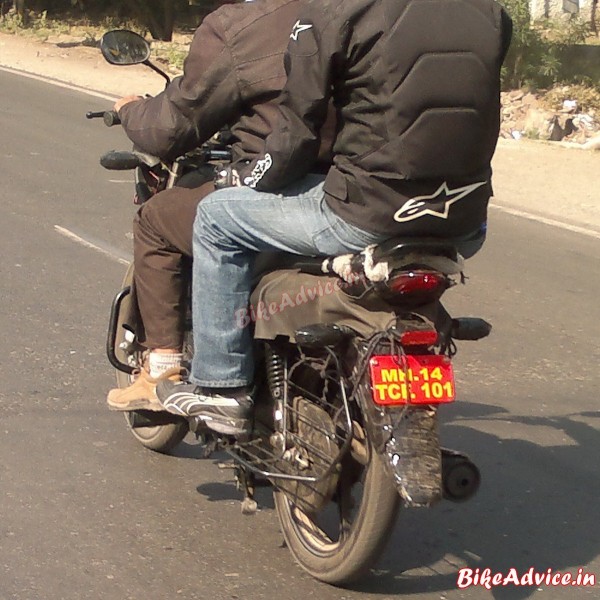 This definitely comes as a surprise for all of us. BikeAdvice reported the first ever spyshots of refreshed Mahindra’s Stallio back in August this year. We had to remove the pics for certain reasons. However, we continued spotting the Stallio (which will now be called as Pantero) in and around the outskirts of Pune.

Now, these spy pics come as a revelation of sorts. We spotted this test mule around Dehu Road in Pune and was all covered without revealing anything. There was not even a single trace what this could be. However, the horizontally mounted engine was a give away for us obviously along with other finer bits. 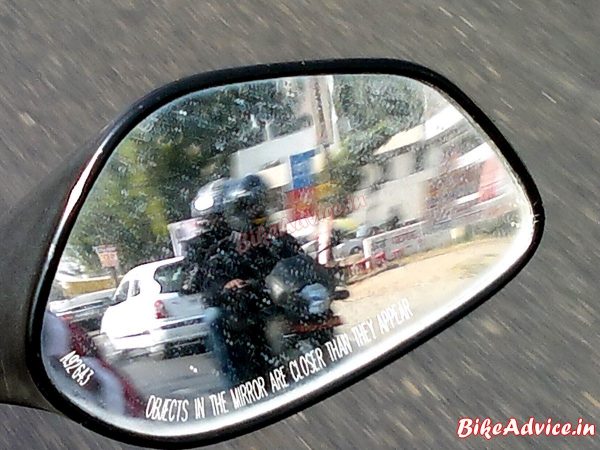 The major changes would be done with the engine and the mechanicals. The displacement is not expected to get changed but flaws related to the power delivery and gearbox would have been heavily worked upon by Mahindra. They have been extensively testing the Stallio (now Pantero) for the past many months now. 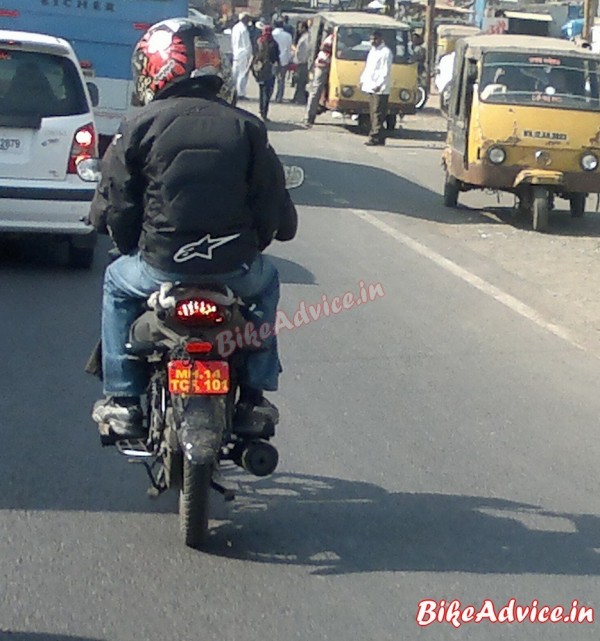 What was Mahindra testing for the last few months in the mules which adorned exactly similar clothes as earlier Stallio? There are the following two possibilities:

We strongly feel its the second one which is going to be true. It makes immense sense for Mahindra to redesign and launch the bike with no trail of connection with the discontinued Stallio. Launching the Pantero as an all together a new bike with new design, name and obviously removal of flaws would be the best bet for the new entrant in the motorcycle space.