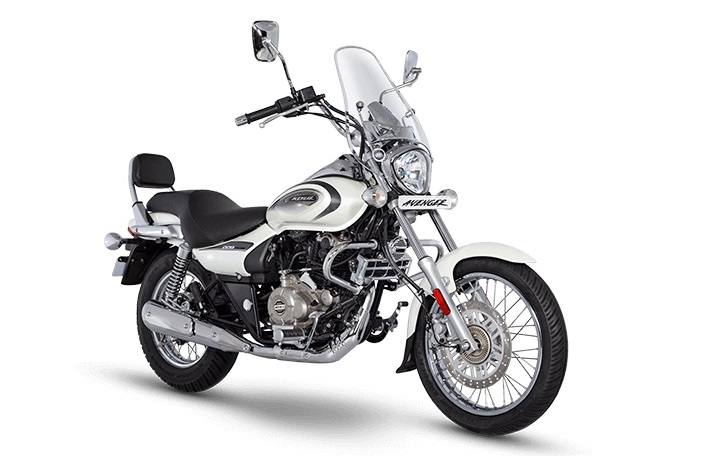 Avenger 220 Street discontinued from the lineup. This means that there will be one less variant in the Avenger lineup now…

Bajaj has revamped its website and gone are the two ailing brands – Discover and V. This means that out of seven brands five survive in the BS6 era. The Avenger brand has also received some reshuffle and from the three-model strong sub-brand, it will now move forward with one variant less.

In a latest update, Bajaj has discontinued the Avenger 220 Street version from the lineup. It has not been updated to the new BS6 emission norms. Which means that the Avenger range now comprise of the Avenger Cruise 220 and Avenger Street 160. If you liked the styling of the city-cruiser Street, you can no longer have it with more power. This probably has been decided to simplify the lineup and must be based on the sales split of these variants.

Apart from this, Bajaj has also discontinued the longest surviving Pulsar 180 streetfighter. It has been replaced by its faired sibling Pulsar 180F.