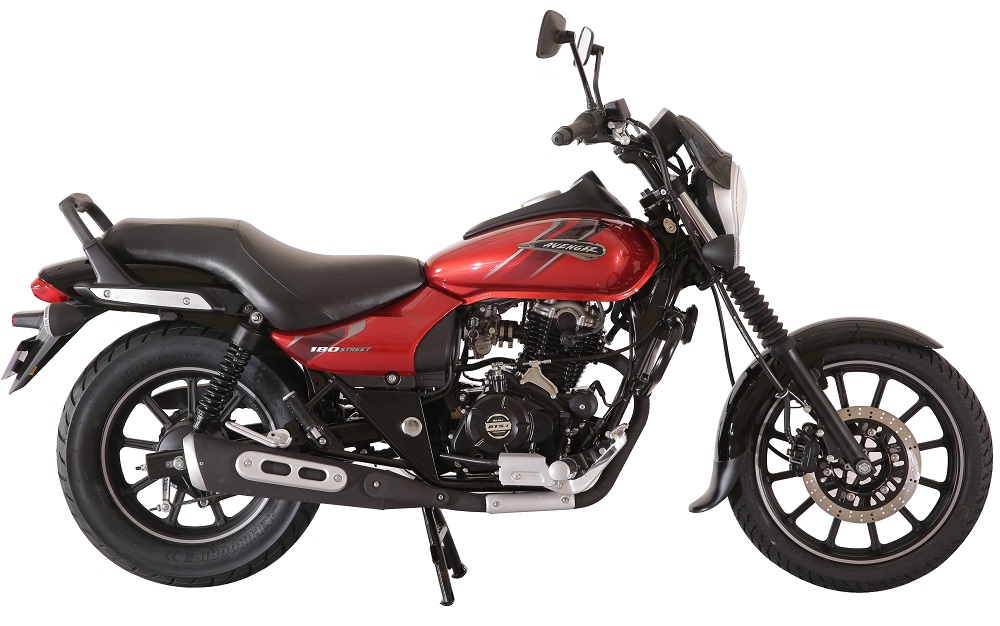 Bajaj has tried everything with its Avenger brand and just when we thought they will upgrade the overall silhouette and introduce it in a newer generation, reports predict that it will just get the newer-gen motor from Pulsar NS160 and most of the other stuff will probably remain the same as the current generation model.

Disappointment as it may be for some of you but Bajaj is thinking business! Avenger 160 will replace the current Avenger 180. So, what you get is a newer engine, about the same power, higher torque, more fuel efficiency probably – all at a much lower price! For reference, Avenger 180 churns out 15.5 PS of power at 8500 rpm and 13.7 Nm of torque at 6500 rpm whereas the Pulsar NS160 produces the same power but 14.6 Nm of torque at 6500 rpm.

Price of the Avenger 160 has been revealed by Autocar and as you can see the ABS version of the cruiser is almost Rs 7000 cheaper than the non-ABS trim of the outgoing Pulsar 180 – quite a hefty amount saved here!

Launch is expected to be anytime soon and the report predicts that the entry level cruiser may reach showrooms within the first week of May 2019.