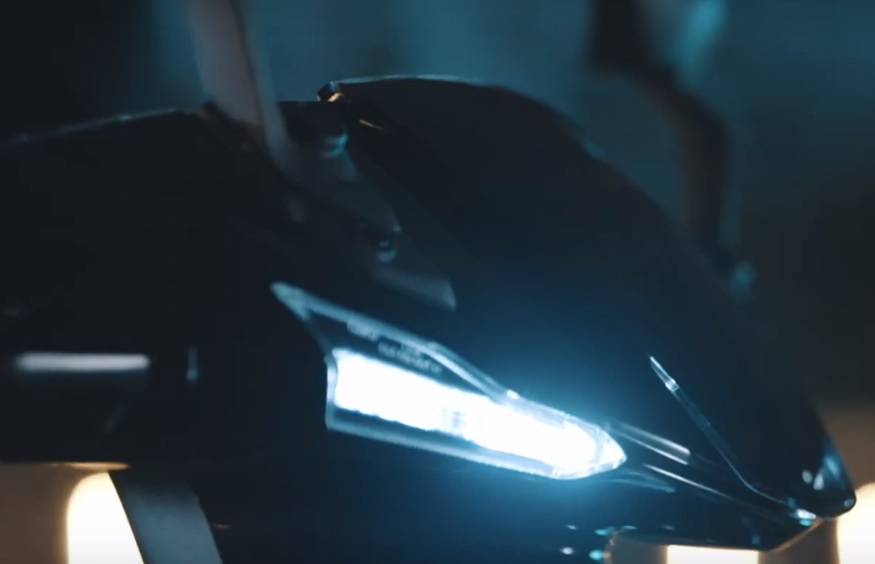 Ather 450X launch date has arrived and its coming tomorrow. We share its spy pics and teaser videos in this story.

Ather 450X – as it will be called as will be Ather’s next two-wheeler in the market after the 340 and the very popular 450. The 340 has obviously been discontinued as it did not get enough buyers. Which means that the 450X will be the second product in the arsenal now.

Ather is calling it ‘The Super Scooter‘ and has said that it will reveal its details in bits and pieces. The Bangalore-based electric brand says that the 450X will be its ‘most intelligent’ scooter yet and will have better performance and enhanced connectivity than the 450.

It, in fact, goes onto say that “it’s (450X) everything that a scooter should be“. Apart from that the company has revealed that it will be sold as a ‘limited edition’ model but there is a surprise. Ather says it will be available ‘across India‘. It must be known that the 450 is sold only in Bangalore and Chennai where Ather has its presence.

Ather 450X was recently spotted from its promo shoot. The scooter adorns a new colour shade but does not look a lot different from the existing standard model.

Ather will unveil its 450X super scooter tomorrow. It has already revealed that the limited edition 450X will be available in 10 cities of Hyderabad, Mumbai, Pune, Delhi/NCR, Chennai and Bangalore followed by Kochi, Ahmedabad, Coimbatore and Kolkata.

How will Ather ship it to you is not known and a bigger question is – how will it service it and offer support without its presence?

Here are a few teaser videos Ather has shared so far…

Ather 450X launch will give the company an opportunity to widen its portfolio. Other details will be revealed tomorrow.