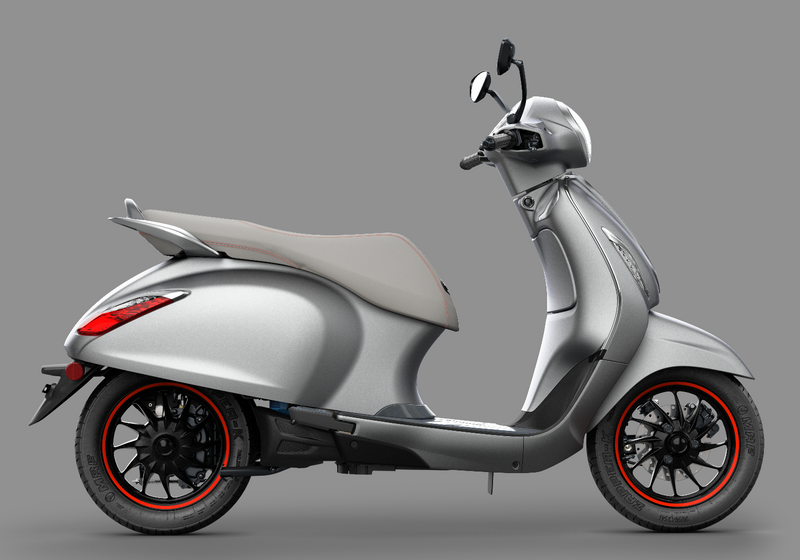 There is no better way Bajaj could have marked its return to the scooter segment in India. It has resurrected the most popular nameplate of its times – Chetak and the styling is spot on! Bajaj Chetak was unveiled a few days back and its design has been applauded by almost everyone. Surprisingly, Bajaj did not talk much about the scooter and whatever we know we have shared it in this story...

Check out a quick pictorial overview of Chetak