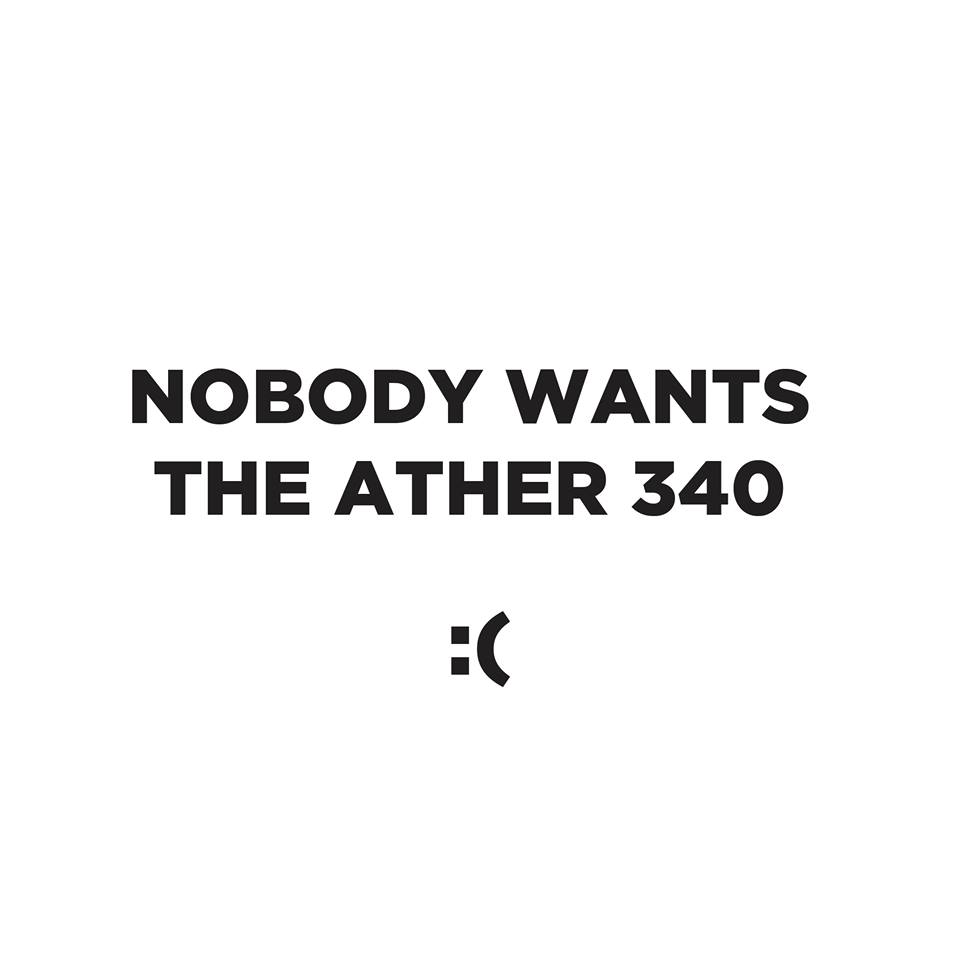 Ather 340 discontinued from the market since it was not finding any takers. Almost everyone preferred the costlier and feature rich 450…

e-start-up Ather Energy ventured with two electric scooters – 340 and 450. The 340 was a lower spec model which came with lesser performance, features and price. 450 has been the flagship model from the company and it has been hogging all the limelight.

Ather has officially shared that it is discontinuing the 340 from the market with immediate effect. It reveals that 99 percent of its customers had preferred the 450 which means 340 was not finding any takers at all. This will give Ather a one point focus on the 450 and it can streamline its production lines on a single product for now.

It announced this development with a cute little message “Nobody Wants the Ather 340 🙁 ” on its social channels. People who have booked the 340 are being given an option to upgrade to the 450.

With the GST reduction and increased FAME 2 subsidy on electric two-wheelers, the price difference between the two models reduced. Buyers preferred paying a minor premium for getting the significantly better 450.

After Bangalore, Ather has moved to Chennai as its second city of operations. It has recently officially launched Ather DOT – a home charger for its scooters (check specs and price). With increased awareness about electric vehicles, ever-improving products and enhancing charging infrastructure, this genre of two-wheelers is set to make a significant mark for itself in the times to come. And makers like Ather and others would definitely stand benefited being one of the first comers/pushers…