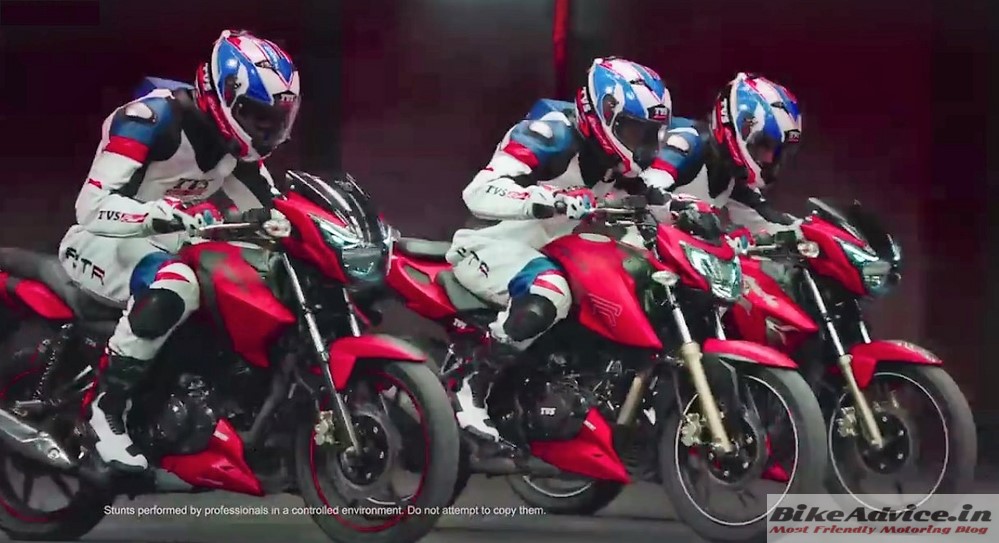 Complete details are still scarce but it will, in all probability, be just a cosmetic enhancement like last year’s Matte Blue edition and all the mechanicals are expected to be untouched. In terms of changes we can notice the new red shade of the Apache 200 with new decals on the tank extensions and over it. 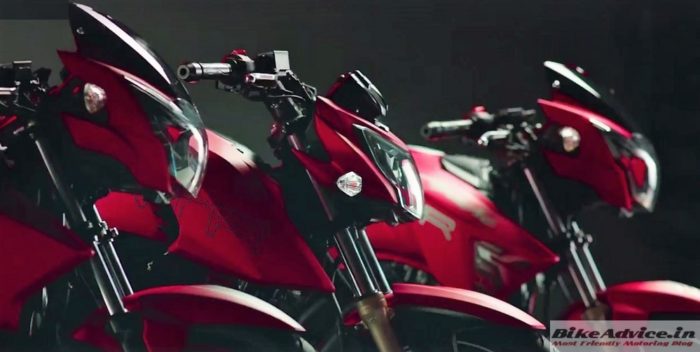 Both the Apache 160 – standard variant as well as the RD (rear disc) trim are available in the special edition.

TVS is charging a premium of Rs 1000 over the standard variants on all these Apache variants. 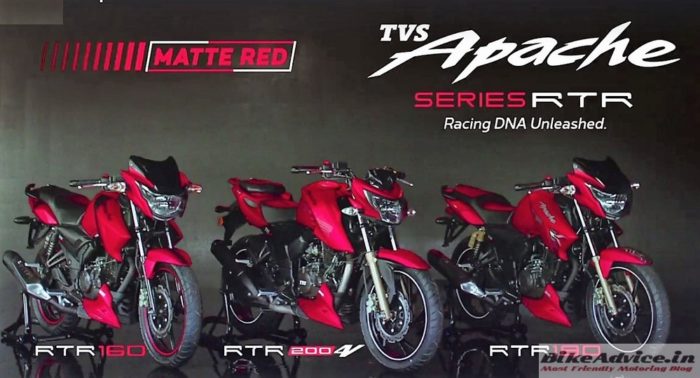 TVS is already testing the next-gen Apache 160/180 for our market which will be oil cooled. But they are terribly late for the Apache 200 FI/ABS variant. Apache 310 – the biggest Apache so far,  is also undergoing testing and is confirmed to be a 2017 fiscal launch candidate.