The time period of the 70s, 80s and 90s belonged to the mighty warrior by Bajaj, known as the Chetak! The simple 145 cc geared scooter was the pride of the nation, with sales often reaching one lakh units a month. However, the era of bigger engined, two-stroke, geared scooters came to an end with time and the baton was passed on to automatic four-stroke scooters with engines displacing 100-110 cc. After Kinetic Blaze, nobody seems to be interested in making bigger 150+ cc scooters, yes, not even the segment leader, Honda. Vespa took the initiative and launched a couple of new 150 cc scooters recently which has brought in a new ray of hope!

The Vespa VXL 150 and SXL 150 were introduced in September 1, 2015. And the first month of sales were very encouraging with 580 units moving out of its dealerships! The response was even better in October with sales rising to 861 units.

The initial rush though settled a bit in the months between October 2015 and January 2016 when the company sold 1,633 units. Post the Auto Expo demand has again picked up with sales hitting 750 and 775 for the months of February and March respectively. Thus, so far, Vespa has sold 4,599 units of the VXL 150 and SXL 150. Here is the monthly tally… 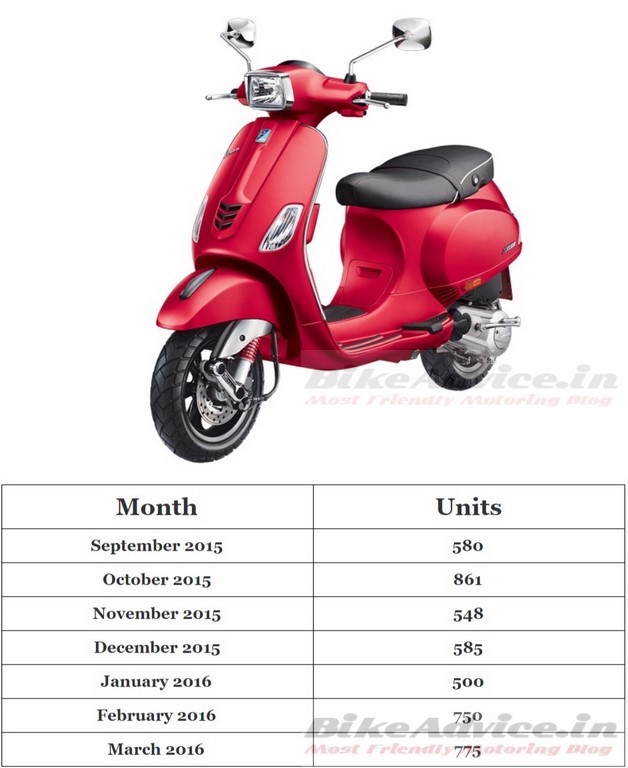 If you are used to seeing lakh units a month for some manufacturer, these three digit figures may not allure you but considering that these two cost close to or higher than one lakh on road and Vespa’s very limited presence, they are pretty good sellers. They are all set to bring the SR150 – Aprilia’s first made in India scooter towards the later part of the year. This brings us to the next topic of this article – should this encourage other manufacturers to bring in fun-to-ride more powerful at least 150 cc scoots? 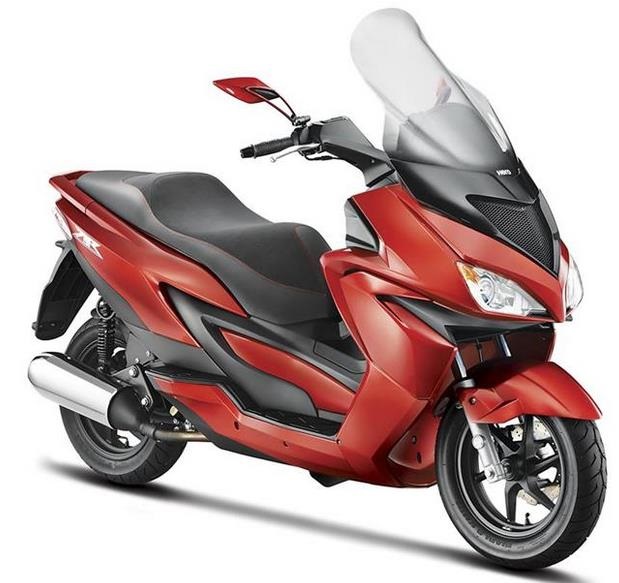 Back at the Auto Expo in 2014, Hero MotoCorp showcased a 150 cc concept model called the Zir, which for some reason, has never been talked about thereafter! It was a beautiful bulky scooter with promises of 110 kmph top speed from its 14.3 PS motor (more details & pics). TVS surprised everybody with their Entorq concept which showcased a futuristic 212.5 cc model with claims of a top speed of 120 kmph (pics & details). 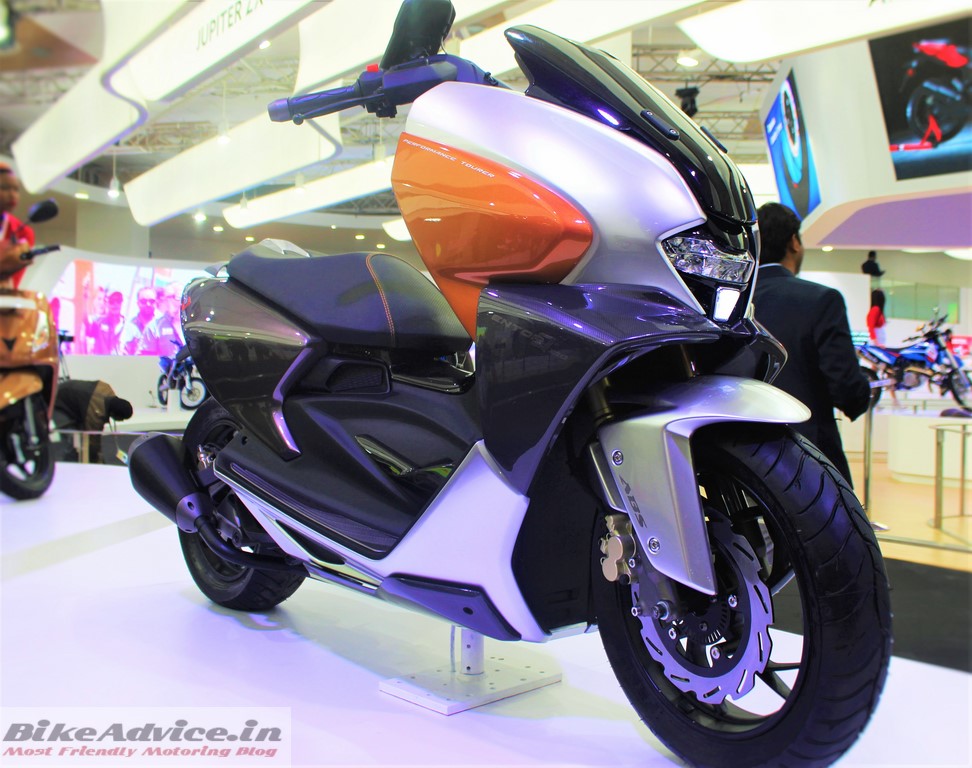 Honda, the market leader by a significant margin, has been super silent on this whereas Yamaha has announced that they will ‘follow’ the leaders rather than try to lead or initiate any new segment (our exclusive report).

Now that one niche manufacturer has showcased that there is market for bigger scooters, shall the mainstream players  speed up their big-scooter launches and deviate the market to a new direction – its getting too much of Activas, Rays and Maestros!!! What do you think?