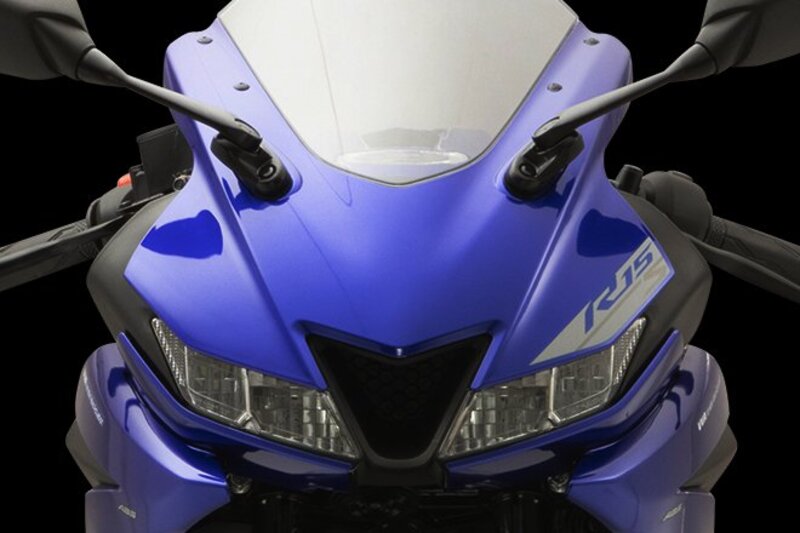 So, According to latest rumors, it appears that Yamaha India are going to add two new colour options to their more friendlier baby-supersport offering – R15S.

According to an online portal, the Japanese manufacturer is going to add a Red colour and Black colour options to their R15S model. Currently, the friendlier R15 is offered in only one colour – Racing Blue.

Currently, the Racing Blue colour is offered at Rs. 1.58 Lakh (ex-showroom, Delhi). It is expected that the new colours will be introduced with a slight price-hike over the currently offered colour.

Other than the new colours, there may not be many changes on the R15S. It is expected that the updated R15S can make its debut alongside its sibling MT-15’s debut which is rumoured to get its Version 2.0 on 11th of April.

The R15S is essentially the R15 V3 which was re-introduced to keep the entry in the R15 family low. The R15 v4 debuted at a big price hike. This suggests that buyers are paying ample heed to the R15S and that is why the company is considering expanding its colour palette.