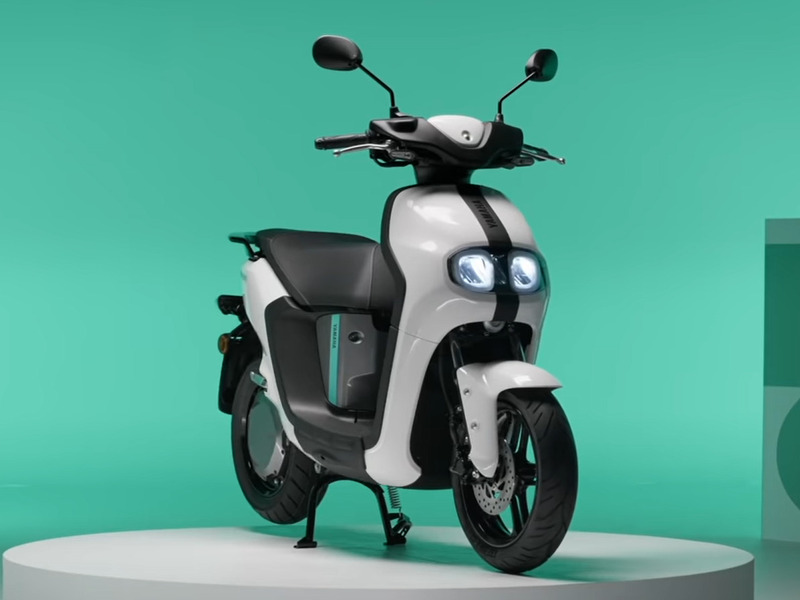 An invite sent to one of Yamaha’s dealers has leaked and has erupted a big round of speculation… What could it be???

So, a ‘Block Your Date’ invite sent to the dealers by Yamaha India has leaked and it has sent the speculations flying left, right and centre.

There are various explanations and speculations going around about what Yamaha India is going to launch or unveil on April 11th. Some are guessing that it could be the much needed update to the MT-15, some are saying that they might be sharing some of their future developments with the dealers, while some are going as far as saying that the company is bringing their electric scooter to our shores.

Looking closer to the second suggestion, it is likely that Yamaha might be looking to capitalise the rapid adoption and growth of electrically propelled two-wheeler market of India. All the big and small manufacturers of electric EVs are seeing good demand and sales month after month.

And it is a good time as any for Yamaha to enter India as recently they have announced their foray into the EV domain with the unveiling of their concept electric scooters along with a range of E-bikes and an E-moped.

Additionally, Yamaha have taken their first step and have launched the “Neo’s” electric scooter in select European markets which will be available from May of this year. Along with the European region, Yamaha might be eyeing the Indian shores to spread a wider footprint of the EVs.

However, looking at the first speculation that the Japanese Manufacturer might be bringing the updated 2022 version of the MT-15 naked bike actually looks more likely.

The naked bike MT-15 is overdue for an update and makeover and is seeing fading sales numbers in the past few weeks. In February 2022, only 15 units of the MT-15 were sold in our country.

Lastly, since the invite has exclusively been sent to the dealers and not to the media outlets, it indicates that the company might only be sharing some future developments with their dealers.

Yamaha have recently announced that under their ‘Call of the Blue’ umbrella, they are planning to bring some of their premium products to our shores. Maybe the YZF-R3??

This 11th April event just might be where the Japanese manufacturer will share their future plans and bring the dealers in the loop to help them better prepare for the upcoming products.