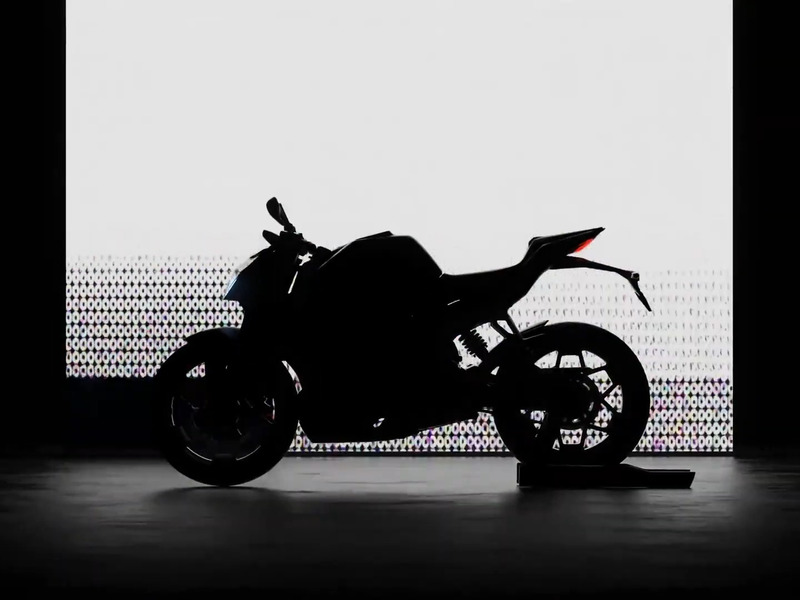 After such a long wait and so much information revealed by the company themselves, the Ultraviolette F77 performance electric bike is finally poised to make its debut on November 24, i.e., the last Thursday of November.

Through a press statement shared with the media and through their various social media channels, Ultraviolette shared the official date of Noveber 24 as the day the F77 will officially enter the Indian market.

Through the same press statement , the company also shared their plan of taking the F77 to the U.S. and Europe, yet, the timeline of the international launch has not been shared by them.

According to the official website, the new F77 performance electric bike will be offered in 3 colour schemes – Airstrike, Shadow, and Laser. A lot of technical and mechanical information regarding the F77 has already been published by the company on the their official website. However, mechanically and under the flesh, the F77 has received a lot of improvements and developments since 2019.

Touching the basic aspects about the new performance electric bike, the F77 will be powered by a 25 kW motor which will be capable of putting out a claimed 34 HP and massive 90 Nm of torque.

This combination will be able to push the new bike to a top speed of 140 km/h and acceleration numbers of 0-60 km/h in just 2.9 seconds. These only are not the significant numbers, Ultraviolette claims these performance numbers will be backed by a range of 200 km on a single full charge.

Finally, Ultraviolette have revealed that they have received nearly 70,000 prelaunch booking interests from 190 countries in total.