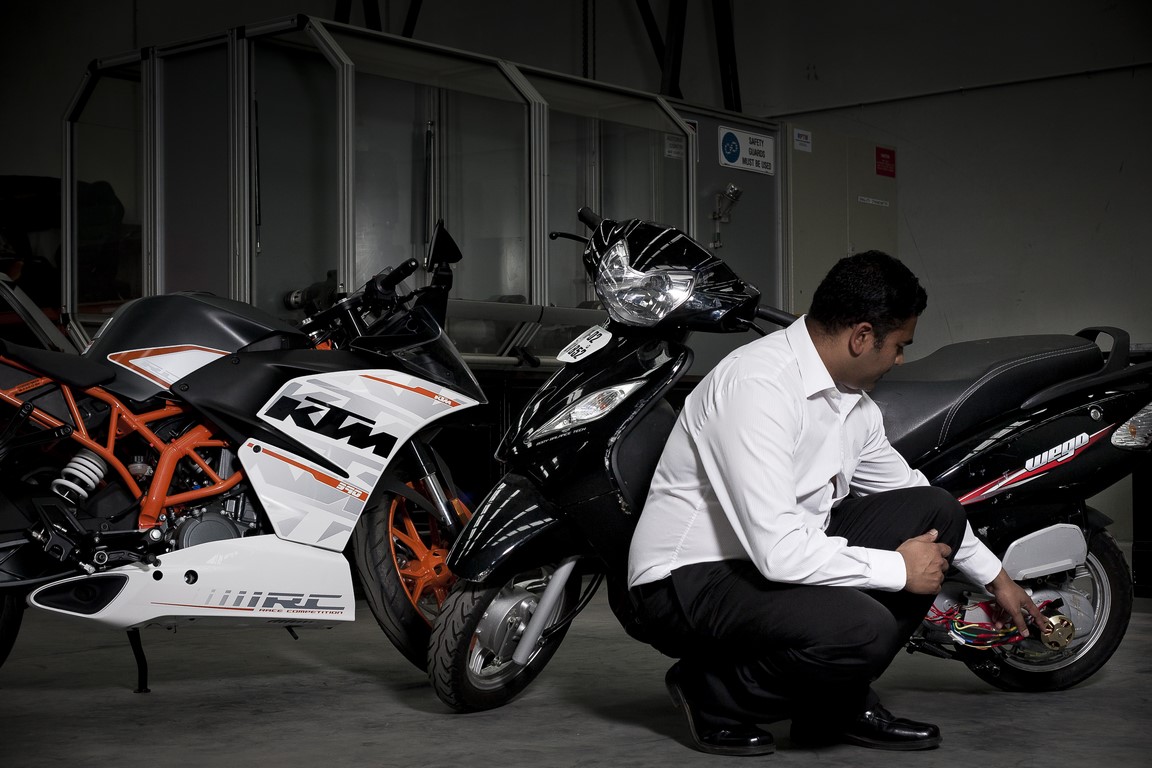 Apart from range anxiety, one reason why electric vehicles have drawn flak is that they need a lot of time to recharge. Lithium ion batteries are soon becoming the in thing as a storage of power in electric two-wheelers around the world. However, even they have this shortcoming of long-recharge time. Petrol driven vehicles on the other hand can just be refilled with fuel each time the tank is empty. Enter the folks from Ayata IQ.

Founded by two folks from Australia, Ayata IQ have developed an ultracapacitor based hybrid system which can reduce fuel consumption in two-wheelers by 38 per cent. The AIQ, as the device is called, can be charged in a matter of seconds and can be used for upto 1 million cycles! Compared to this lithium ion batteries get just around 1,000 cycles. At 5 kilos, AIQ is also significantly lighter. 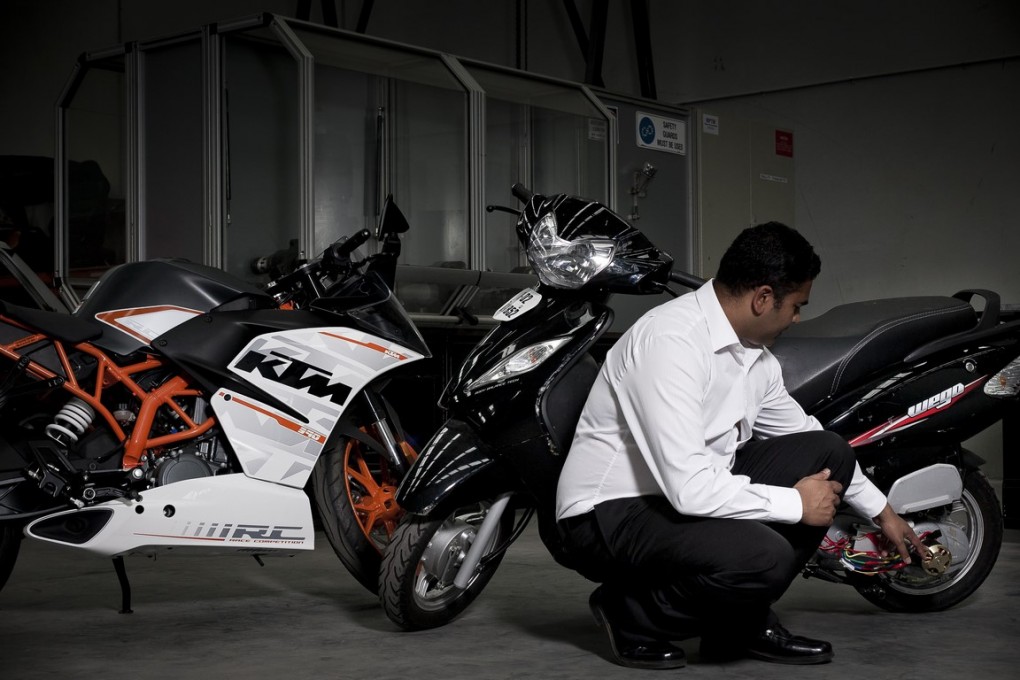 To be fitted as an aftermarket product, AIQ will help the vehicle act as a hybrid. The two-wheeler can be electric driven only when it is required the most. In fact, the whole setup can be tuned to run on electricity while accelerating. When the charge gets discharged from the ultracapacitor, the vehicle can quickly recharge it with the petrol engine in a matter of seconds.

Using an ultracapacitor instead of a lithium ion battery helps save on weight, a problem which electric vehicle creators have been perennially plagued with. To put it in simple terms an ultra capacitor can be seen as a small water container with a big spout from which you can discharge as well as charge quickly. On the other hand a battery is like a larger container with a smaller nozzle from which only a small amount of water can be drawn out or re-filled.

By 2035 Ayata IQ aims to retrofit at least one in every four vehicles in Asia with AIQ. That my friend is not a small number!