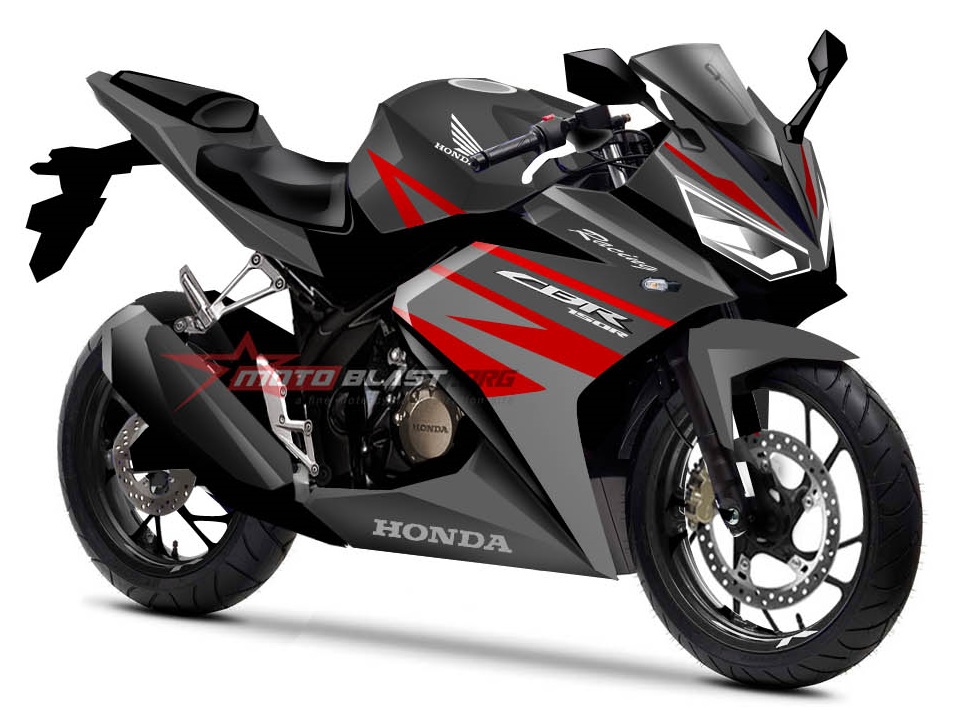 Honda’s CBR150R was updated recently and was launched in international markets. It received dual headlamps, new styling and changes to the power and torque figures. Obviously, Honda India, that time, was busy preparing a new ‘Dream’ for our market and hence chose to omit it here.

In an update, the 150cc sports motorcycle is going to get another major update very soon going by these spyshots shared at Iwanbanaran. This is speculated to be the next 2016 CBR150R and if it is, it looks darn interesting and a lot sportier than the current version on sale.

The version which is sold in India is not as aggressive and race-oriented as the beautiful R15 and hence, despite the power advantage, it (CBR150R) doesn’t come anyway close to R15 when we talk about sales. However, Honda may just be bracing up for a direct slugfest with the Yamaha. 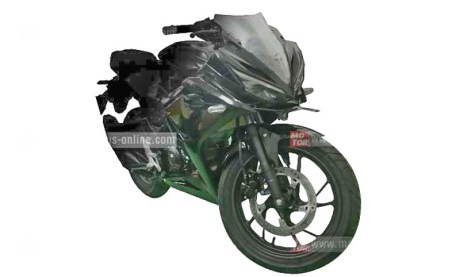 Positioning of the foot pegs too seem to be rear set which will ensure a committed riding posture. The seats are also two-unit split, however, the good thing is that they do not appear to be second floor high like the R15. There are no ABS rings visible and the motorcycle sports 10-spoke alloy wheels. No other details including its engine are out yet and we hope Honda ups the torque figures of the motorcycle. 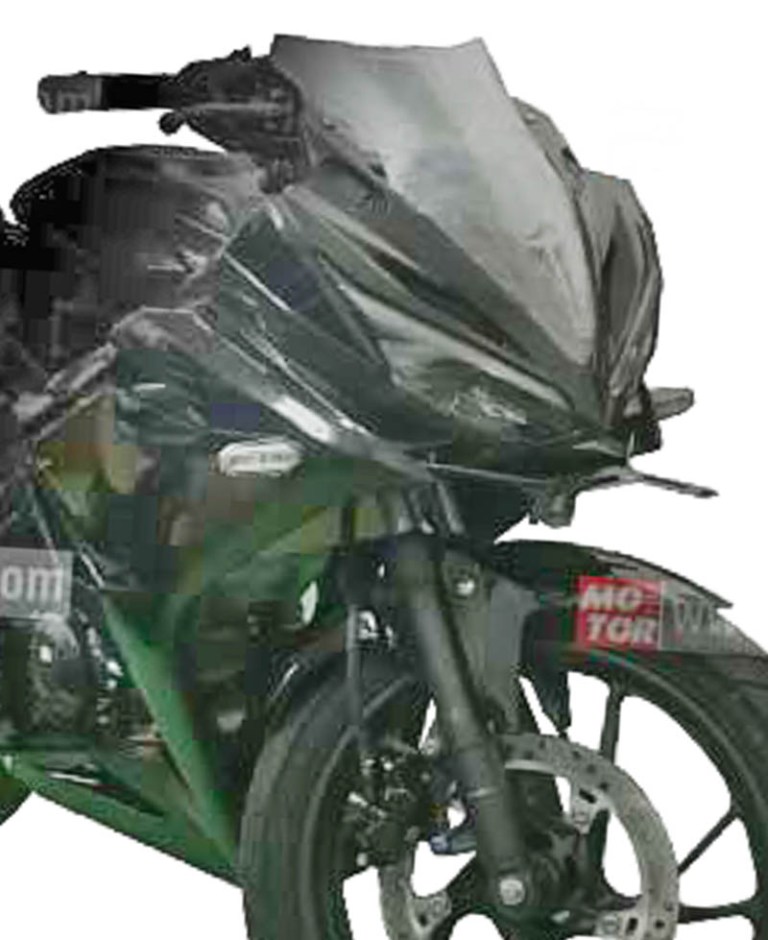 Based on the spyshots, Motoblast has prepared the following sketch rendering of the 2016 CBR150R and this is how they envision it to look.

While a sportier new update of the CBR150R does excite us but considering the current mindset Honda is in, we are not sure if they will really consider launching it here in India. Add to that whenever we have asked them, they have repeatedly quashed the possibility of any update to the CBR150R (and the CBR250R) at least in the near future! And by the way Yamaha may just also be preparing the R15 V3!