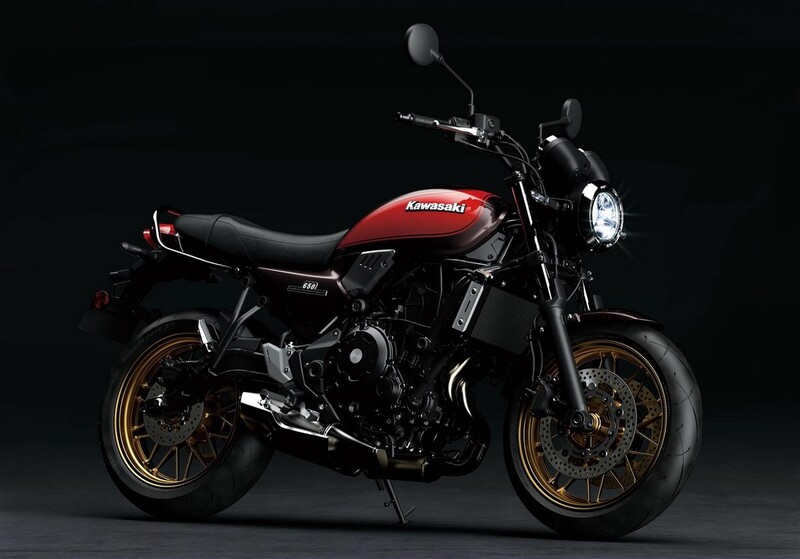 50th anniversary Kawasaki Z650RS price is only marginally higher than the standard model, however, only 20 units are available for sale.

This year Kawasaki are celebrating the completion of 50 years of their ‘Z’ range of naked motorcycles. And to commemorate this occasion, they have unveiled the special ‘Z50’ versions of their nakeds internationally earlier this month.

And after their European launch, Kawasaki India have brought the 50th Anniversary Z650 RS celebratory models on to our shores.

Kawasaki have launched their special edition 50th Anniversary Z650 RS naked in India that has been priced at Rs 6,79,000/-.

The standard Z650 is available at Rs 6.72 Lac which means Kawasaki is charging a nominal premium of Rs 7000 for the special edition.

Since this is a limited edition, only 20 units of the motorcycle are available in our country. Those lucky few will own a part of 50 years of Kawasaki’s ‘Z’ legacy and heritage.