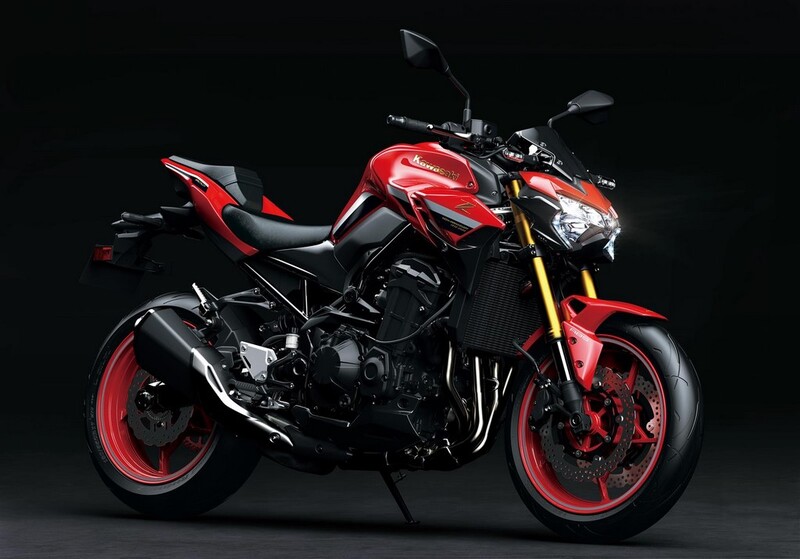 All the four models will feature special liveries reminiscent of the past Kawasaki machines. Every customer who will opt for these special versions will also receive a ‘Z Chronicles’ book commemorating the history of the family name.