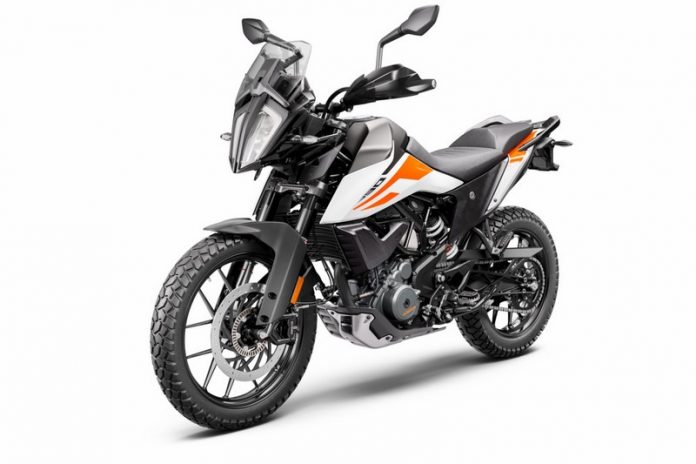 390 Adventure latest price hike takes the effective increment to over ₹11,000 spread across as many as three increments in 12 months…

Apart from increasing their portfolio of products, KTM and Bajaj are also enhancing their margins, probably by leaps and bounds. It has become a ritual to hear price hikes on their products every other month.

The last price increase was announced by KTM just last month in December 2020. Following that, the Austrian has raised prices of its motorcycles once again. The 390 Adventure which was launched earlier this year at slightly under ₹3 lakh has now gotten dearer by more than ₹11,000 in a matter of few months.

Here is how it has happened…

So, in as many as three price hikes spread across twelve months, the ADV has seen an increment of over Rs 11,000 which corresponds to a rise of more than 3.5 percent.

The 390 Adventure was introduced as a BS6 product from day one which means KTM can not hide behind the generic reason of “ohh, we increased the prices because of added equipment due to stricter emission norms“.

Consistent price hikes over a handful of months simply suggest that the company is increasing prices to enhance its margins. Will it impact interest in the motorcycle..?