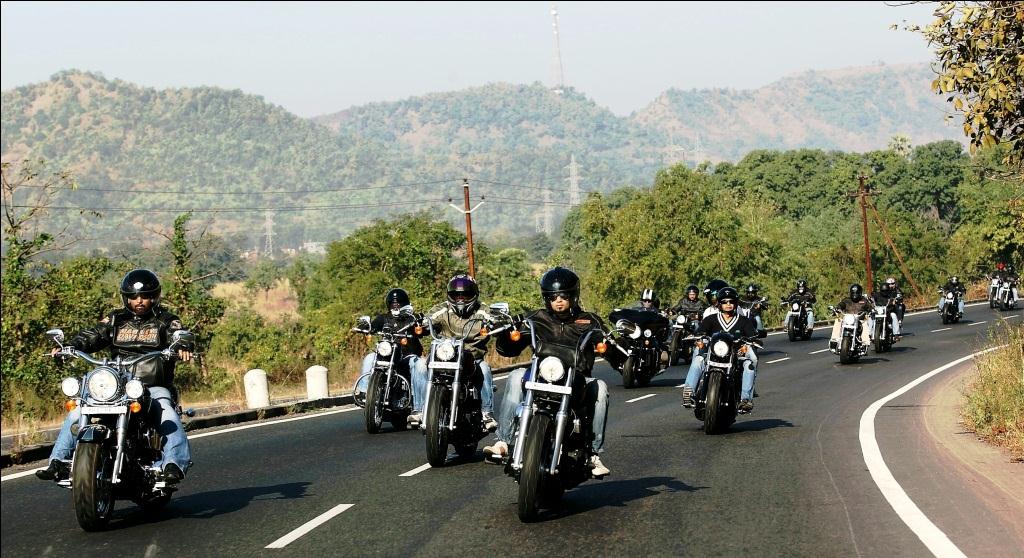 Harley-Davidson customers don’t buy a bike but actually buy a culture and lifestyle offering that only the Harleys can provide. The sheer camaraderie and brotherhood amongst the riders has fueled what is now called the ‘Harley Owners Group’. 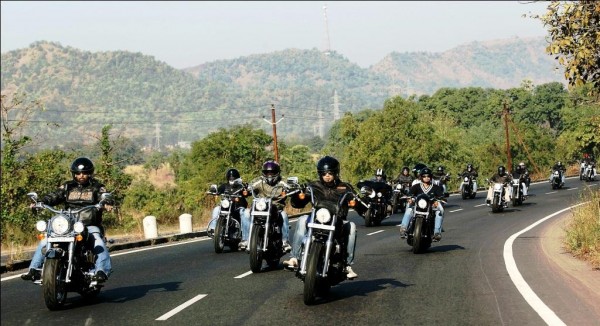 HOG Rides bring hundreds of customers and their families from all over the country to one of the world’s premiere holiday locations to celebrate their passion for motorcycling with music. The one such HOG first southern India rides took Harley owners to the cultural city of Hampi, Karnataka in October last year.

Now coinciding with Harley’s 110 year celebrations, the second Southern H.O.G Ride, being the biggest ever, will witness over 250 Harleys riding along the Coromandel Coast in the city of Mahabalipuram, Tamil Nadu. 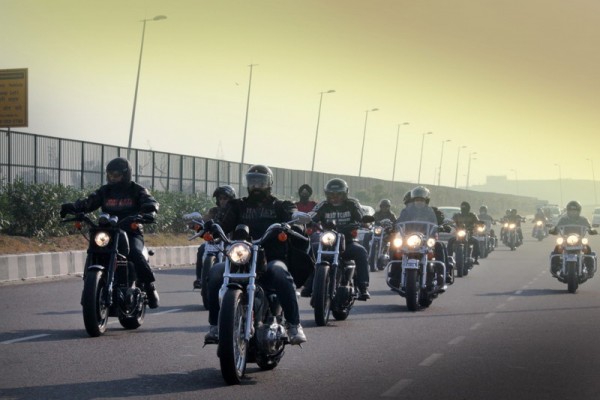 The ride is set to be for three days from 28th September to 30th September 2013. All HOG chapters will reach ‘Mahabalipuram’ on Sept 28 and transform the otherwise quiet town known for its cultural heritage in to a biker’s oasis. Activities such as the acoustic music den, live rock band performances will treat the riders in the cultural city. Harley Davidson offering support to the HOG ride will feature its authentic H-D merchandise and owners can swap H-D accessories with other H.O.G members too.

With an exciting ride along the Coromandel Coast followed by an exciting week end of Harley’s life experience the second southern H.O.G Ride is expected to be nothing short of incredible.