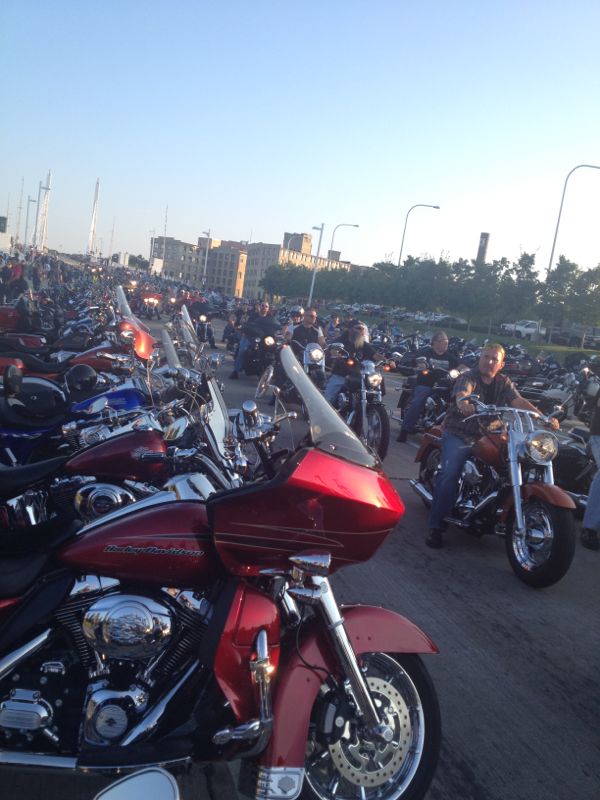 A year-long celebration of freedom, self-expression and adventure has culminated in a single extravaganza in Milwaukee. Fans, riders and employees of Harley-Davidson as well have rode throughout the world in a year, only to end it in a grand extravaganza of thump, food and music. 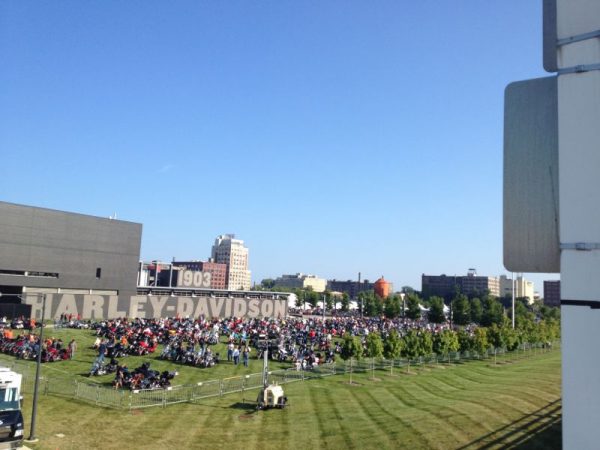 For the Harley-Davidson 110th Anniversary Celebration, Harley-Davidson employees, dealers and riders had traversed as many as eleven countries in six different continents. They rode through the Tibetan plateau, paraded along Sao Paulo beaches and even received blessings from the Pope.

Milwaukee, Harley-Davidson’s hometown, has always been a warm host to the innumerable riders and adventure seekers from every nook and cranny of the world. Mark-Hans Richer, Harley-Davidson Senior Vice President and Chief Marketing Officer, is ecstatic about the celebrations. He felt it was a fitting end to the around-the-world-jaunt with enthusiastic celebrations in their hometown. 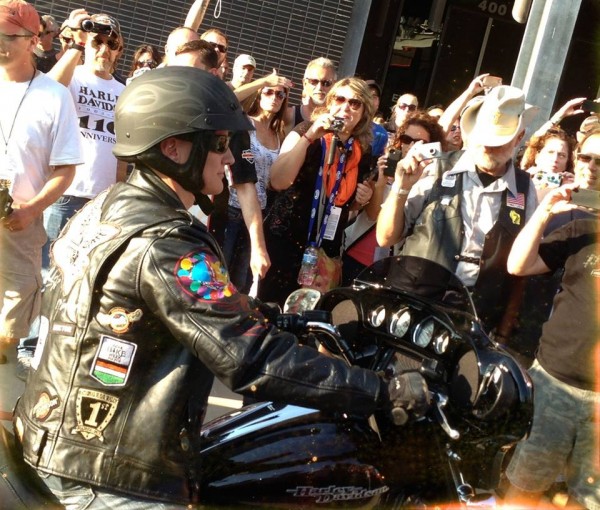 People of Milwaukee were as welcoming as ever. They took positions on the city’s overpasses, armed with homemade banners, and cheered the incoming riders with frenzy. Harley-Davidson had been distributing free banners at the Harley-Davidson Museum and at all local Harley-Davidson dealerships. These banners were painted with “Welcome Home” messages, and people used them to cheer up the riders as they streamed into the city’s arteries.

No bit of action was missed, as fans had access to live action through the official event mobile app. It was available for free at the Harley-Davidson website, and featured the full-event schedule. People could also check out maps as well as the details of the bands that were due to perform at the Summerfest Grounds and Marcus Amphitheater. 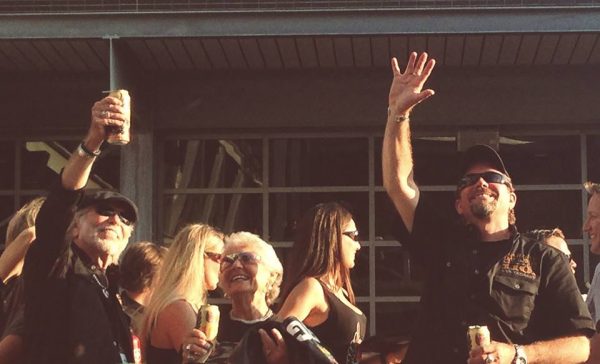 To ride in the convoy of riders, a special pass was required. However, people were free to take the 2014 Harley-Davidson motorcycles out for a spin. This opportunity was available from Aug 29 to Aug 31, from 9 am in the morning to 5 pm in the evening. A factory tour was also on offer from Aug 29 to Aug 31.

Harley-Davidson also invited fans as well as other attendees to see all the behind the scenes action of the Project Rushmore at the Harley-Davidson museum. It showcased everything from concept development through testing of the Project Rushmore. Prototype parts, drawings, models and other original merchandise were used to enlighten the viewers on the complete bike-making process.

Quite a few other activities were also planned. These included bike shows, rider experience programs, small wedding ceremony packages, outdoor concessions as well as a very special “After Dark” acoustic lounge experience at Motor Bar & Restaurant. All these events were free and open to the public.

Truly, as in the words of the H-D Vice-president it was epic!!