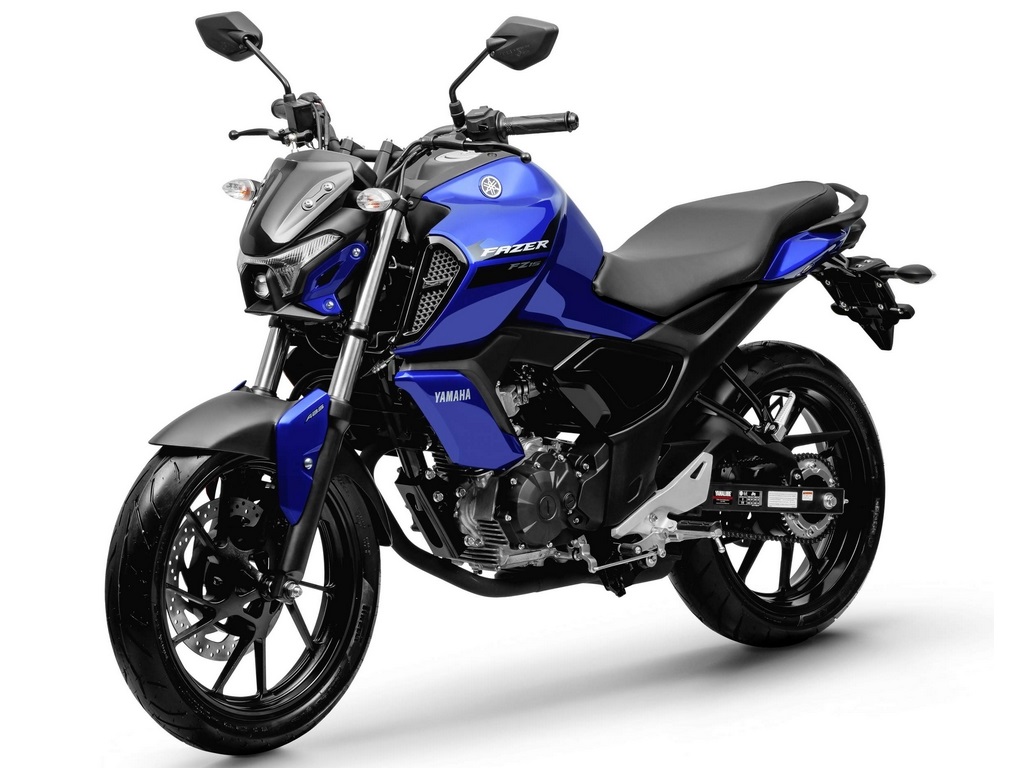 2023 Yamaha FZ launch in India likely in the coming few months. It may get a new headlamp apart from other changes..

Looks like Yamaha has identified the similarities between the Brazilian and the Indian market or there is definite connect between the two markets now. First the Jap brought the low-cost 250cc platform of the Brazilian market into India under the FZ25 branding. And it has now been trying various iterations of the same platform to see what clicks.

Now, the 150cc FZ range has been updated in that market. The 2023 FZ gets a projector headlamp and the overall front design resembles the FZ25. Rest of the motorcycle looks similar to the variant that is on sale in India.

The Brazilian FZ comes with an 11.9 liter fuel tank and is shod with Pirelli Diablo Rosso II tyres. While we are unsure of the capacity reduction on the fuel tank front, it is almost a given that the India-spec model will miss the Pirelli tyres.

Has Yamaha Just Teased the R7 for India?

The same 149cc engine continues and it produces 12.2 hp of power at 7500 rpm and a lesser torque of 12.7 Nm at 6000 rpm. The motorcycle runs on both petrol and ethanol. We believe the Indian model may not be so detuned and may continue to run on petrol only.

We expect Yamaha to launch this new FZ in India in the coming months.

It must be noted that very recently BikeAdvice, in an exclusive, revealed that he FZ has sold higher number of units than the Pulsar 150 in this financial year. You can check out that story here.