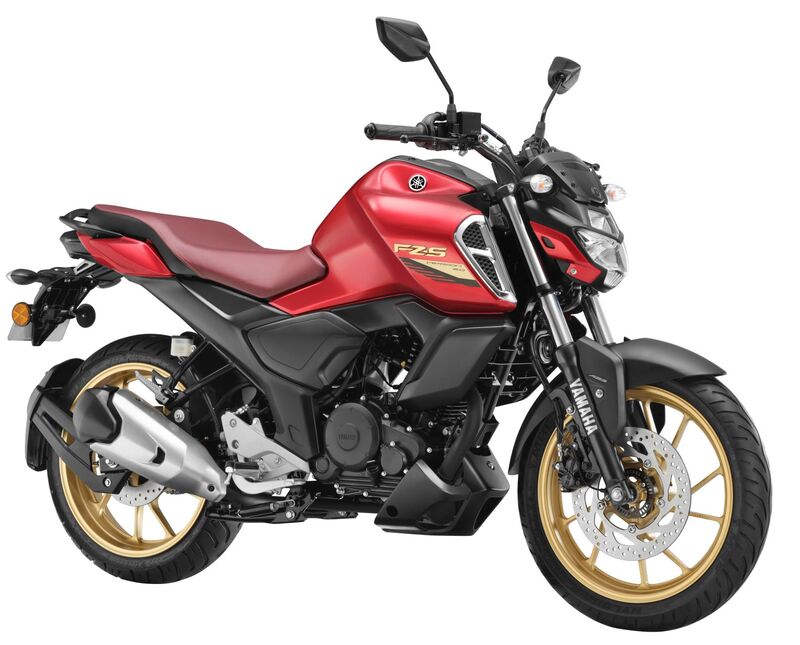 150cc motorcycle sales 2022 – Pulsar 150 has been beaten by Yamaha FZ in the first four months of this fiscal – probably for the first time ever!

Pulsar 150 has been the largest selling model in the 150cc motorcycle segment, however, it appears that things are changing after about two decades or so. I noticed an interesting turnaround here upon a casual glance at the monthly SIAM shared wholesales for July 2022. The Pulsar 150 has been outsold by another consistent seller – Yamaha FZ.

It must be noted that we are talking about motorcycles uptil 150cc and surprisingly we only have these two as rivals. Others, including Unicorn have moved up the pedestal and are offered in the 160cc segment.

Bajaj sells three variants of its Pulsar 150 – Neon, single disc and twin disc. Yamaha also sells three trims of its FZ – the standard FZ FI, FZS and the neo-retro FZ-X. Let me list the sales numbers for you..

Pulsar 150 has been seeing consistent fall in sales after the introduction of the Pulsar 125. The 125 is now the largest selling Pulsar and it has cannibalized into the sales of the 150 model. In these two years of comparison, it fell by almost 18,000 units. On the other hand, Yamaha’s FZ grew by more than 25,000 units during this period. As a result, it (the FZ) was almost 13,000 units ahead of Pulsar in the first four months of this fiscal.

I haven’t seen the complete historical data yet but I believe this is for the first time this turnaround has happened or it must have happened after a real long time.

It must also be noted that the top Pulsar variant is priced at around the similar tag of the entry FZ trim. This fact makes it an even bigger achievement for Yamaha (or a bigger disappointment for Bajaj – whichever way you look at it).

What do you think –

We will do another follow-up story exactly after four months from now to get the bigger picture. Stay tuned…