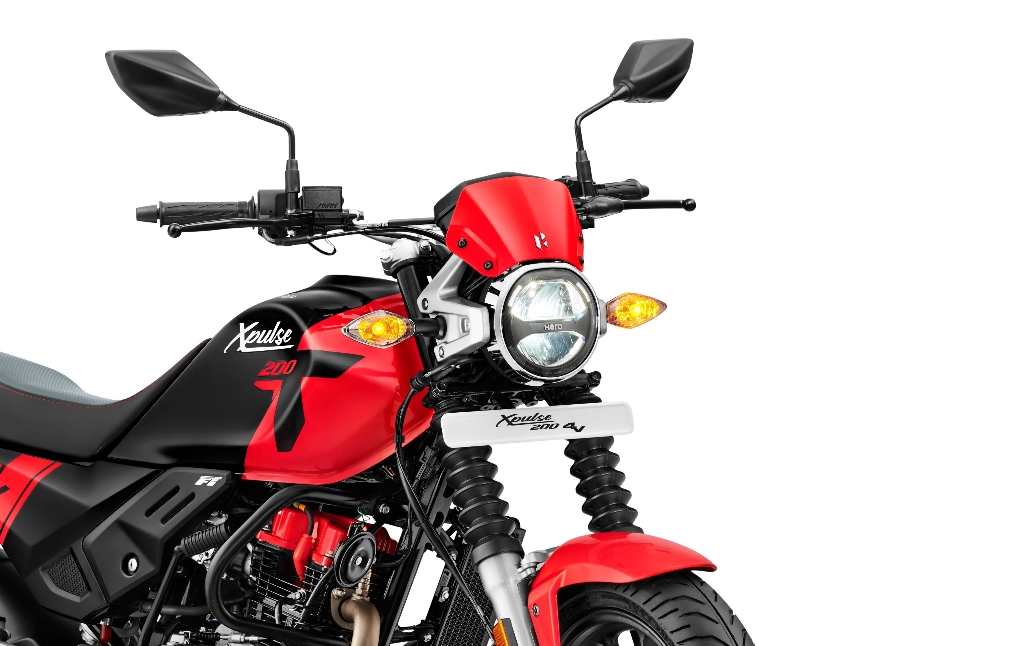 The Xpulse 200T – the variant of Xpulse that is marketed as a tourer, never got going in the market. In order to bring some refreshment to it, Hero has announced the launch of the new 2023 edition of the motorcycle that carries fairly big changes. Here is the complete list..

To penetrate in the premium segment, with below-par engine specs, Hero MotoCorp was playing the pricing game which meant you were getting bigger capacity 200cc motorcycles at price points where rivals had their 150-180ccs. That (obviously along with the products themselves) has given Hero some traction.

However, off-late Hero is increasing their motorcycle prices and they are now almost at par with other 200s. For example much more powerful Pulsar NS200 or even the big Pulsar 250 is priced at around Rs 1.40 Lac; the very sorted Apache 200 is priced under 1.40 Lac. That means, without a major differentiator and conventional specs, it may be difficult for this Xpulse 200T to garner a lot of sales for the brand – even in this new avatar. But let’s see if this sister Xpulse can end up surprising us…