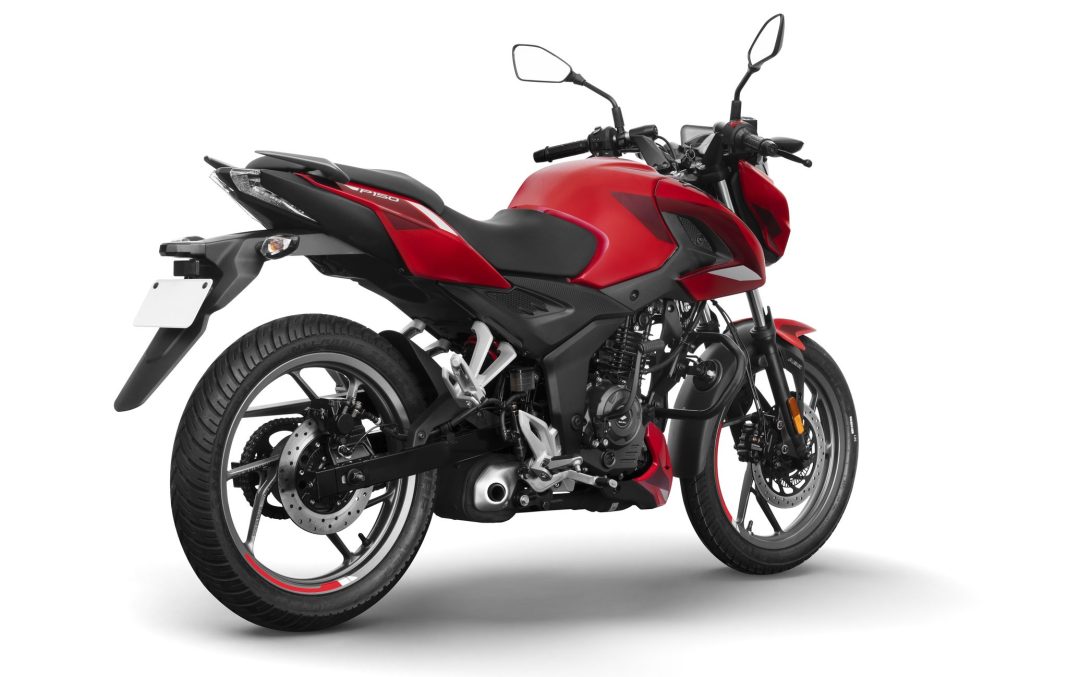 2023 Pulsar P150 launch is an important milestone for Bajaj as it could be one of the most important motorcycles in the portfolio in the times to come. We answer some basic questions you may have…

The Pulsar brand made Bajaj what it currently is – a global motorcycle company! And the seeds were sown back in 2001 with the introduction of Pulsar 150 (and Pulsar 180). Soon after, the 150 became the largest selling model in this segment and even after two decades it has continued to be the leader – despite being the oldest model here.

To take the baton forward, Bajaj has introduced the new Pulsar P150 that carries a lot on its shoulders (launch article with prices). However, there are a few questions lingering around and let me try to answer them…

With the N160 Around What was The Need?

You may ask what is the need for yet another model in the 150-160cc segment when the Pulsar N160 (based on the new platform) is already here? Well, the answer is very simple – the big window that has now been created after the incessant price hikes of the last 2-3 years. This has broadened the segment and virtually there are two fairly large sub-segments that have been created – the entry level 150s and the premium 150cc models.

TVS has been reaping the benefits of this with its Apache 160 4V placed in the premium segment and the Apache 160 2V taking care of the more cost-conscious crowd. Sales are impressive and that is the reason why it updated the older 2V recently.

Replacement of the Pulsar 150?

Though Bajaj hasn’t specified this in its press release but it has given us ample hints earlier that all the Pulsars will migrate to the new platform gradually. This decision has been hard for Bajaj as it had to discontinue the high selling Pulsar 220 recently and the old Pulsar 180 is also no more in the portfolio.

Gradually, the Pulsar P150 will definitely replace the older Pulsar 150 but it may take some time and the older model may not go off the shelves immediately.

Frankly, even I do not have a concrete answer to this at this point but it appears that this is a start (for the P150). Either we may see another entry level variant of the P150 when Bajaj decides to finally bid adieu to the Pulsar 150 or the company may further expand the Pulsar 125 line-up to cover up the price gap. But one thing is for sure – Bajaj must (and should) have thought this out extensively before deciding the new P150’s placement. We will get a clarity on this once we meet Bajaj’s officials.

Why 2 Different displacements and why not two 160s…?

Yes, so the new 150cc engine of the P150 is derived from the N160’s 165cc motor. And even I believe that creating (and maintaining) two different versions of the same engine would be difficult and instead two 160s could have been better like how it is for the Apache 160s. But again, there would be a definite reason for the company to take the extra pains.

Either Bajaj had certain output (refinement, commute performance, etc) parameters as targets which were not possible with the relatively-sportier 165cc engine or there may be some cost benefits associated with the smaller engine. Or Bajaj may have wanted to present this as a true successor of the Pulsar 150 and hence opted for a near-150cc motor.

What is the Risk?

Well, frankly, in many instances the country’s market has shown that it does not like changes. For example, the change from the Unicorn to the updated Unicorn 160 (the older version with different looks) was rejected by the masses and Honda had to revert to the same, working design with which it is still sticking. So, it will be interesting to see how does the market react to the new P150.

But Bajaj has done its homework and has transferred bulk of the Pulsar sales to the shoulders of the Pulsar 125. Yes, Pulsar 125 is the largest selling Pulsar in the market now and the company would also be very keenly waiting to see the monthly charts of the new launch. If the P150 bombs, Bajaj will not be as severely impacted and can definitely plan out a smoother transition for the 125cc segment. And if it succeeds, then there won’t be any looking back, for sure!

This is a big moment for Bajaj and I also hope to get some answers from Bajaj’s officials once I get to meet them. The media ride of the motorcycle was scheduled in early December but it has been postponed for now. Till I get to ride it to know more, you can check out my review of the elder sibling – Pulsar N160 below…