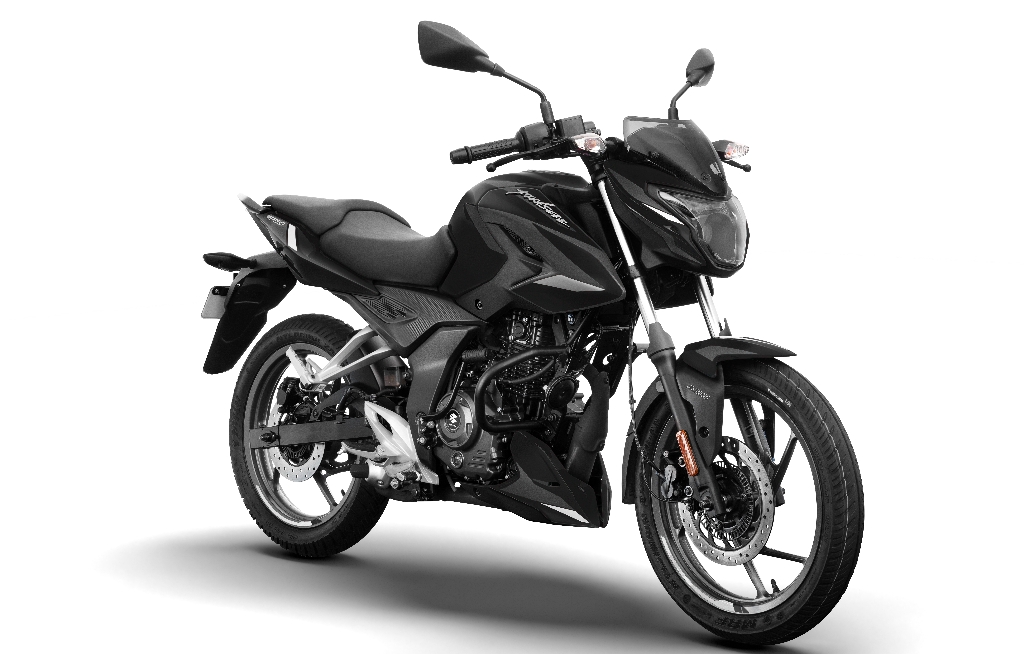 Against what we thought, Bajaj has officially announced the launch of another Pulsar in the line-up – the Pulsar P150. The Pulsar P150 becomes the third model on this new Pulsar platform after the Pulsar 250s and the Pulsar N160.

It carries a new 149.8cc, single cylinder engine that produces 14.5 PS of peak power at 8500 rpm and maximum torque of 13.5 Nm at 6000 rpm. Bajaj claims that 90 percent of the torque is available across the usable RPM range and it will continue with the signature ‘Pulsar rush’. Bajaj also claims that this is the most refined Pulsar ever and will commute with ease.

The P150 carries forward a similar design theme as the Pulsar N160 but loses some flab – as much as 10 kilos. It has an accessible 790mm seat height and the company claims that it will be the most manoeuvrable bike in its class.

There are two variants on offer –

Bajaj is offering the new P150 in five colors – Racing Red, Caribbean Blue, Ebony Black Red, Ebony Black Blue and Ebony Black White. The motorcycle was introduced in Kolkata today and will be followed by pan-India availability in the weeks to come.