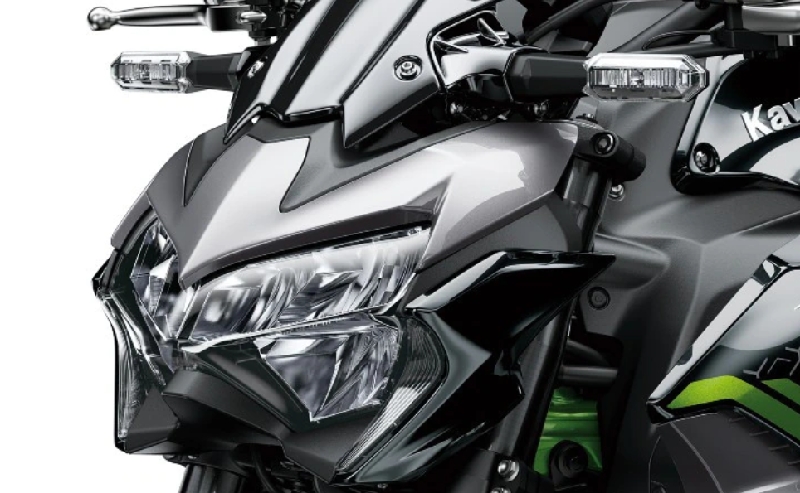 2022 Z900 price has remain unchanged however, it has become dearer by a fair bit when compared to the debut price of Z900 BS6.

It is almost a year since Kawasaki introduced its BS6 compliant supernaked the Z900 when it received quite a lot of changes. For the year 2022 the Jap has brought in the model year update but there are no changes, well, almost!

The superbike is offered in a single paint job dubbed as Metallic Spark Black with Lime Green and that is the only update.

As a standard feature, the 2022 Z900 from Kawasaki also gets 3 level traction control.

Customer can also buy the K-Care pack along with 2022 Z900 thus availing 2 years extended warranty and an annual maintenance contract for 4 years.

Deliveries of the new Z900 will commence very soon, within this month.