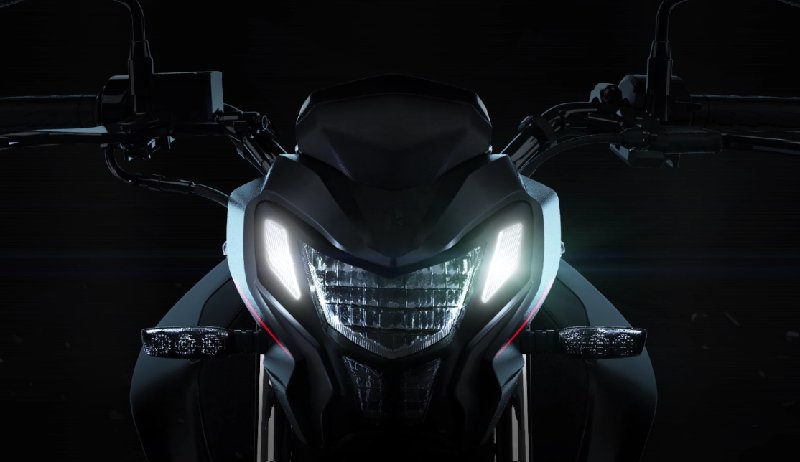 New Xtreme Stealth Edition is a mix of black, grey with blue ascents and looks good. It was showcased to the company dealers…

Hero has officially teased the upcoming model on its social channels as well as the the website. The teasers confirm that it is indeed the 160R that is getting a new variant (and it is not the return of the 200R as some big auto portals were claiming). Expect a formal launch very soon.

Its festive time in India and makers go crazy with refreshes and new festive special variants to grab eyeballs. Apart from the new Xpulse 200 4V, Hero Motocorp is also preparing Xtreme Stealth for the market.

This new motorcycle was also showcased to the dealers along with 2022 Xpulse at some event. Xpulse Stealth is based on the 160R and frankly, looks beautiful. It is a tri-color palette with black, grey and blue. We are not sure if it will get any new features.

Being a special trim it will be priced slightly above the current color schemes such as Pearl Silver White, Sports Red, Vibrant Blue, and 100 Million Limited Edition.

It will continue with usual kit like single-channel ABS, telescopic front forks, and a rear monoshock suspension, and an Xtreme Stealth badging on the fuel tank extensions to differentiate the model from its other siblings.

Xtreme Stealth is expected to drop around in the coming few days and will widen the color palette of the brand.