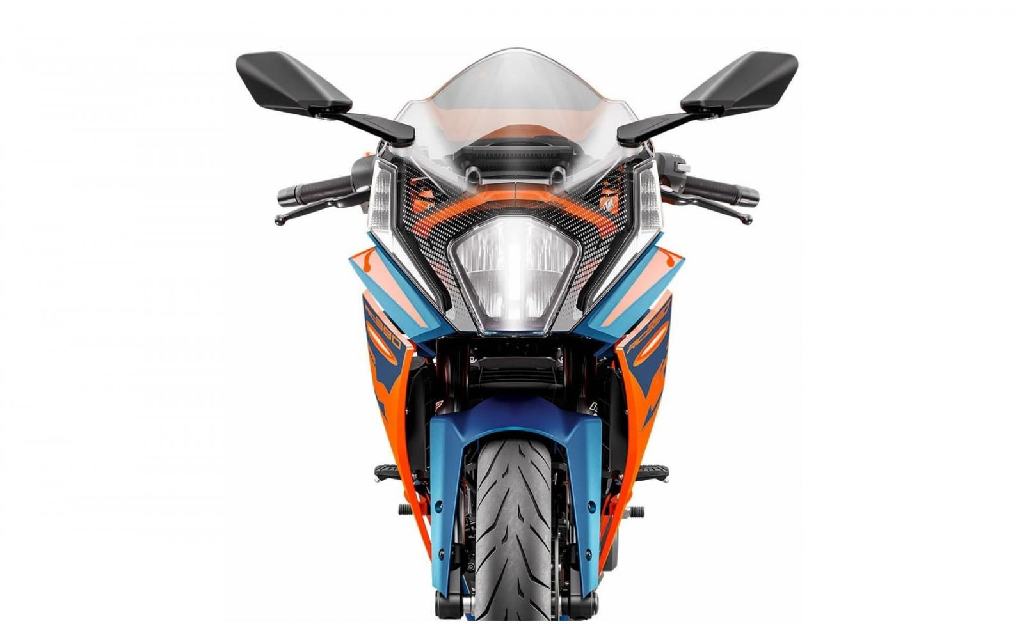 In October, KTM India launched their much awaited 2022 RC200 along with the new RC125 with major visual changes and some new features. It said that the eldest sibling – the RC390 will come later.

And finally, the Austrian has teased the coming of their 2022 RC390 on their Instagram post which reads..

‘The MotoGP-inspired speed machine is racing soon in India’.

Like the already-in-the-market RCs, the new generation RC390 will now get a single LED headlamp set-up (replacing the bug-eyed twin projector set-up) that robs of the hooligan character. Other changes include updated LED DRLs with integrated turn signals and a large windscreen.

The visual updates extend to the parts such as body graphics, fuel tank along with the fairing and tail section. The new fairing design has improved the aerodynamics and cooling of the bike utilising the added vents to the side panels. The new TFT instrument console also gets improved bluetooth connectivity.

A post shared by KTM India – Ready To Race (@ktm_india)

KTM has carried over the same engine of the previous generation. The 373 cc single-cylinder, liquid cooled motor generates 44 BHP and 37 Nm of torque using a 6-speed gearbox.

The upcoming 2022 KTM RC 390 will be priced higher than the previous version and will be available in two colors – Orange with Blue & Orange with Black.

With a mature design, relatively less aggressive seating posture, will the big RC lure more riders into its fold?