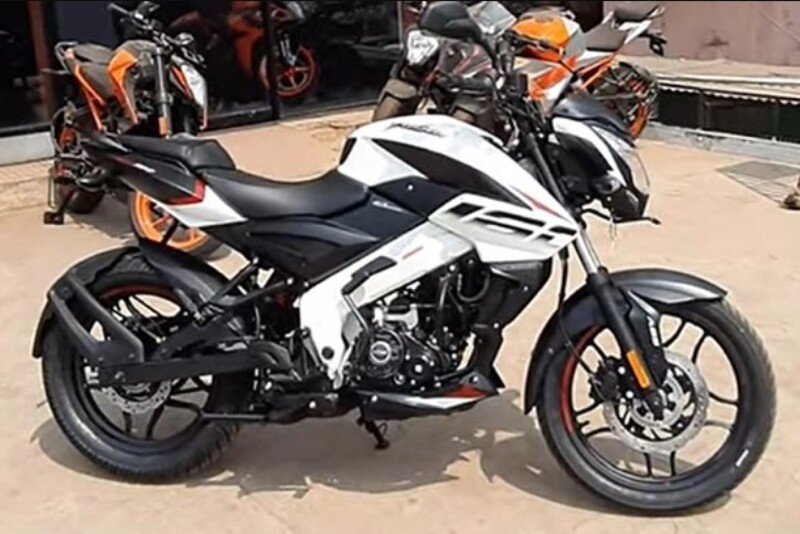 It is the third month of the new year and we have already started witnessing action in the two-wheeler space. Latest in the list is the Pulsar NS160 which has recently been spotted sporting a small tweak to its paint scheme.

Previously, Bajaj offered the NS160 in the White colour which featured White alloys to match the overall look of the naked bike. However, through a recent YouTube video, we can see that the updated NS160 white is sporting black alloys on the same White paint scheme as before.

However, we must say that white alloys suited the overall theme. In fact, a few showrooms tell us that white shade of the NS160 was in high demand and was mostly available on order. Chances are that the red color (which also sported white alloys) may also get this transition.

On the official website, the new version has not been updated yet. So it is safe to say that Bajaj will launch the updated bike very soon as the new models have started reaching the dealerships.

Apart from this small colour tweak, the rest of the paint scheme and mechanicals remain the same for the NS160.

It is expected that with the new update there might be a slight bump in the price as well. However, this can only be confirmed by the company itself when the bike officially gets launched.