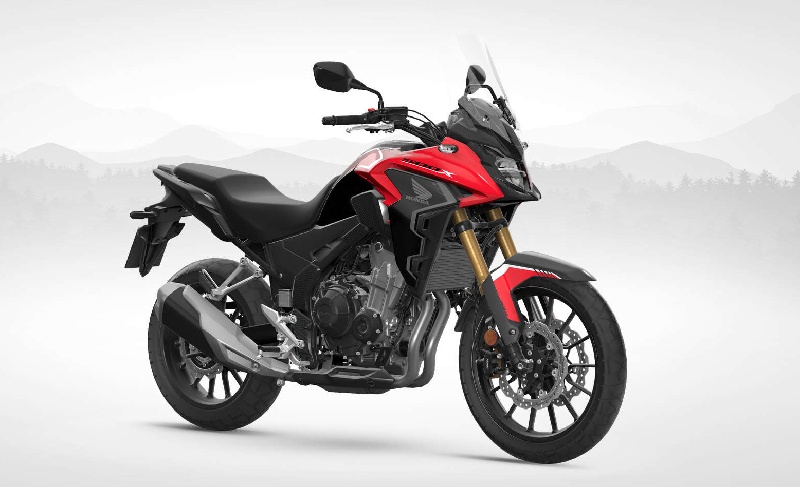 List of 2022 Honda CB500X changes include upside down front forks, dual discs, better illumination among others. Let’s see when it arrives in India…

Few months back, Honda decided to surprise the Indian audience by introducing the much awaited CB500X. However, the excitement was short-lived as the company priced it at exorbitant levels!

Nonetheless, the mid-sized ADV has received an update in international markets and it will slowly percolate to various markets of the world.

The 2022 Honda CB500X now comes with dual-disc front brakes and radial-mount calipers. The front-wheel has been redesigned and the radiator had been made lighter. The fuel injection technology has got some tweaks for improving the engine’s performance.

The bike now comes with an improved LED headlight. The position of front side blinkers has also been slightly altered for enhanced visibility.

The new CB500X gets twin petal disc brakes at the front – each 296 mm and Nissin two-piston calipers. The older model was offered with a single 310 mm petal disc. The shift to smaller discs will help reduce pressure on brake levers.

So, not a lot has changed on the styling front, but minor updates such as these should make it an even more enjoyable ride. But Honda India do something – bring it on but at a (much) reduced price!!!