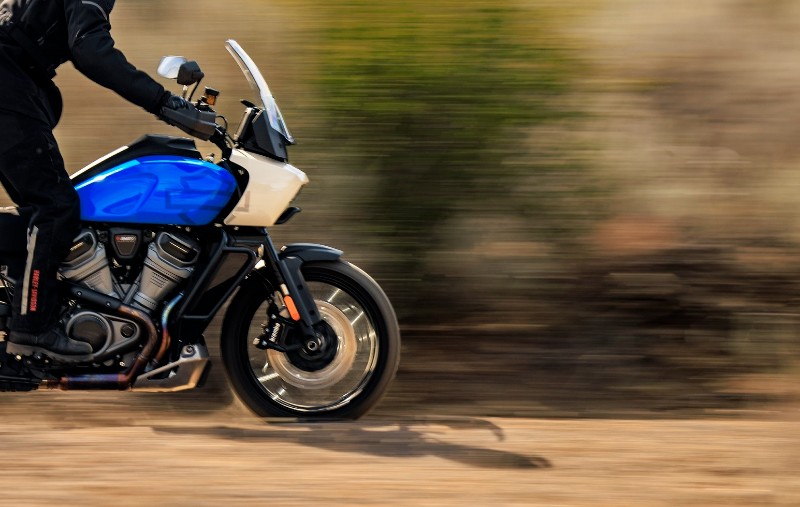 2022 Harley Davidson motorcycle line-up will be completely revealed on 26th January. We discuss the models that are already officially OUT…

Harley-Davidson have revealed a portion of their 2022 line-up which have started arriving at the US dealership. The rest of the 2022 line-up along with motorcycles built by Harley-Davidson’s Custom Vehicle Operation (CVO) will be revealed during their “Further, Faster” World Premiere Event which will take place on 26th of January at 09:30 PM (IST).

They further explain that after the full reveal of their 2022 line-up at their “Further, Faster” event, the rest of the world will start receiving these bikes at the local HD dealerships.

If you would like to join the “Further, Faster” World Premiere Event taking place on 26th of January 2022, you can register at the official link.