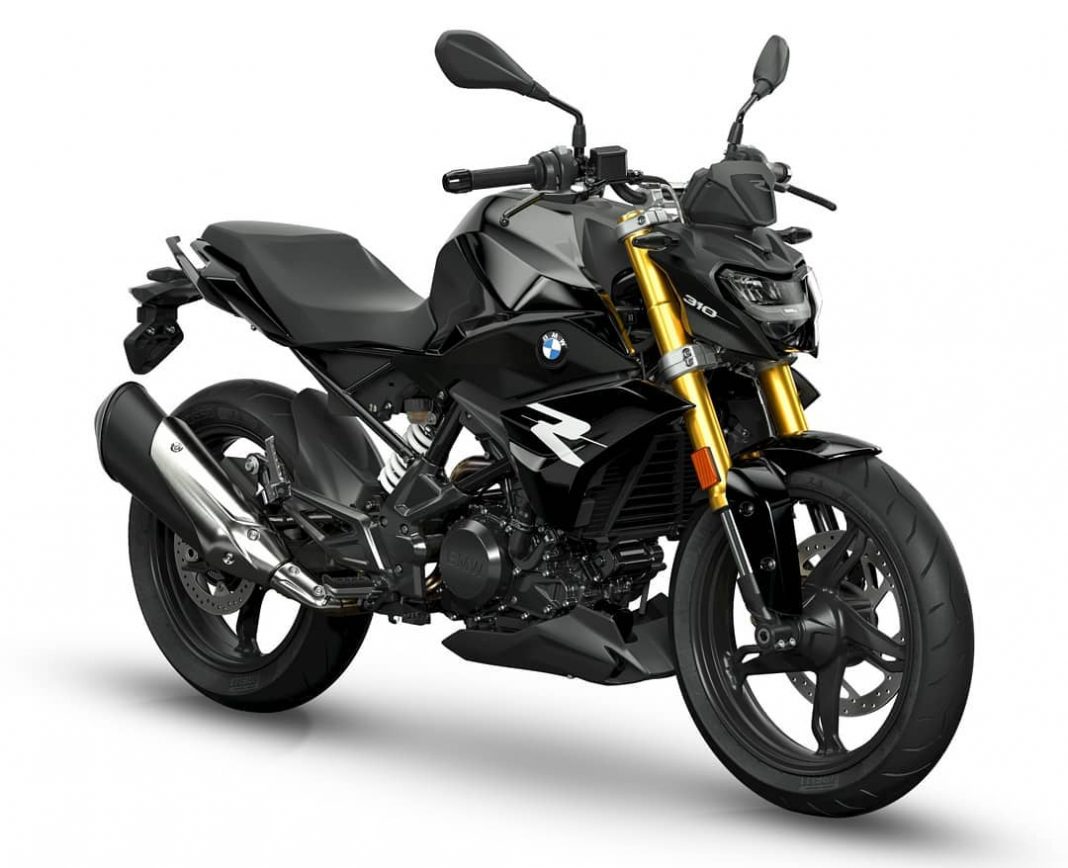 2022 BMW G310R is offered in two new shades whereas the GS gets a fresh black. They have been launched in India at unchanged prices…

G310R and G310 GS, the entry-level 300s from BMW have received new color schemes. The 2022 R will now be sold in Style Passion and Cosmic Black 2 shades and the new GS gets Style Triple Black.

The older model of G310R and G310 GS were available in Cosmic Black, Polar White, and Style Sport finish. The older Cosmic Black offered a black body with white shades near the tank on both the flanks. Also, the sides of the headlight had white color.

In the new Cosmic Black 2, BMW has turned the bike’s body color entirely in black. It looks cool and upon first glance appears like the bike is having a matte black wrap. Its sibling, entry-level adventure bike G310 GS also gets a similar color update but it has silver panels.

Another color Polar White is also going through changes. The earlier color scheme only had Blue and white colors. In the revamped 2022 model of the G310R, the new finish, called as Style Passion Kyanite Blue Metallic, combines Blue, Red, and White colors and looks less cluttered.

The trellis frame gets red paint corresponding with the same color alloy wheels. Instead of a lighter blue shade, the new 2022 G310R model now comes with a darker shade of blue.

The graphical updates add more prominence to the looks of the BMW G310R. The third color – Style Sport gets no update and still comes with the Limestone Metallic paint, with red alloys on the wheels.

The 2022 BMW G310R and G310 GS was unveiled in July for the world. And it has been now introduced in India at unchanged prices.

The most affordable BMW’s retail at INR 2.5 Lac for the streetfighter ‘R’ version whereas the ADV GS goes for INR 2.90 Lac (prices ex-showroom).